Background: Ocular candidiasis (OC) is a serious complication of candidemia. Current guidelines recommend dilated fundoscopic exam (DFE) in all patients with candidemia. In this study, we examined characteristics and outcomes of patients at UAB Medical Center with candidemia diagnosed by blood culture (BC) or T2Candida® rapid diagnostic assay (T2C) who were found to have evidence of fungal disease on ophthalmologic exam.

Methods: Patients from 2016-2019 with either 1) at least one positive BC for Candida species or 2) positive T2C assay and negative or no paired BC were identified and retrospectively reviewed. Patients with additional positive BC or T2C within 60 days were excluded from the analysis. Data collected included risk factors for candidemia, causative Candida species, and whether DFE was performed after diagnosis. Patients with evidence of OC by exam were compared by type of ocular involvement (chorioretinitis vs. vitritis), whether visual symptoms were present, and whether intravitreal injection was performed.

Results: A total of 360 episodes of candidemia diagnosed by BC and 288 by T2C alone were included. Of those who underwent DFE, 33 BC patients (12.9%) had findings concerning for OC compared to 18 (8.9%) T2C patients (p=0.177) (Table 2). T2C patients with OC were younger, were more likely to have a prolonged ICU stay and to be mechanically ventilated, and were less likely to be on TPN compared to the BC group. Identification of C. parapsilosis was significantly more common in T2C patients (Table 1). There were no significant differences in presence of visual symptoms, type of ocular involvement, need for intravitreal injection, or 30-day mortality (Table 3).Table 1. Demographics and risk factors 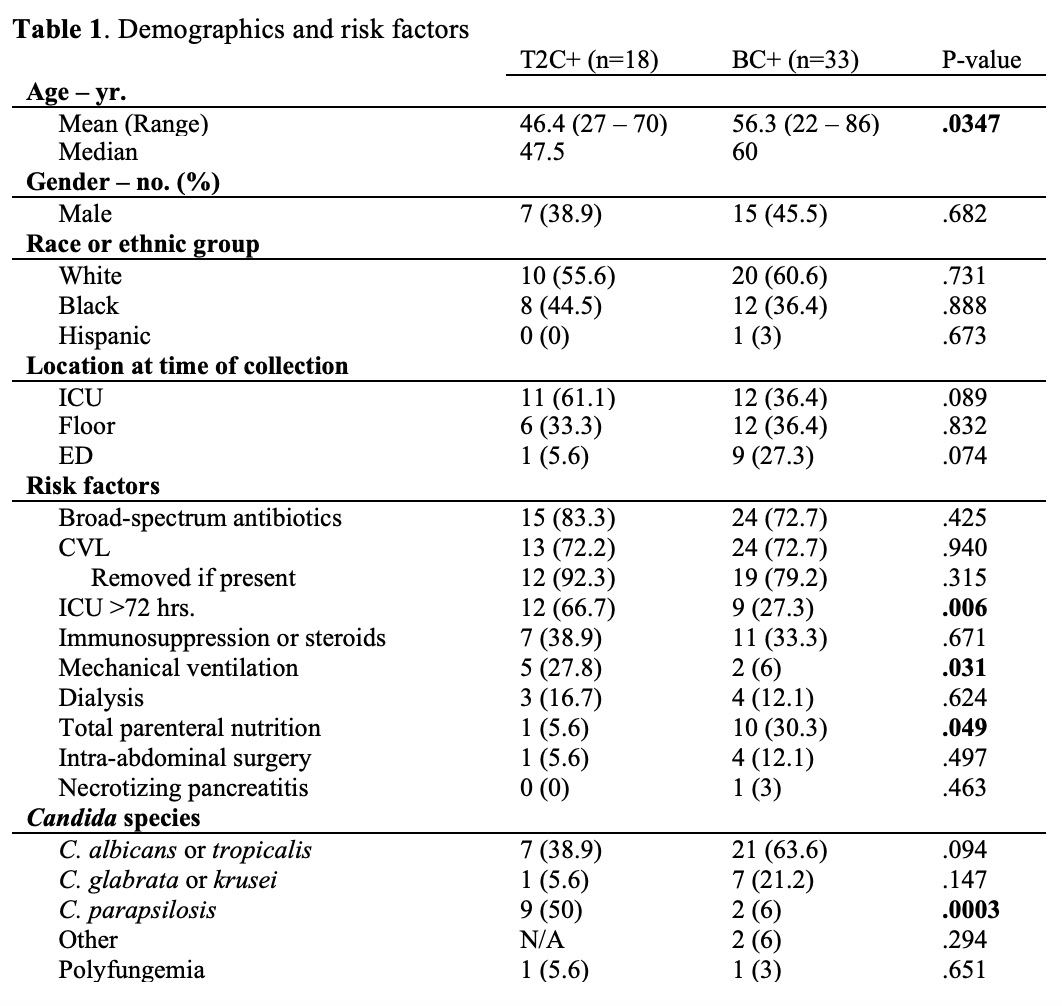 Table 2. Episodes of candidemia and ocular candidiasis by year

Conclusion: The frequency of ocular disease was similar between groups. Significantly more T2C patients had candidemia due to C. parapsilosis, and the groups differed in terms of risk factors for candidemia. There were no differences in frequency of intravitreal injection, severity of eye disease, or mortality. Despite recent concerns about the necessity of DFE in asymptomatic patients with candidemia, we believe these results emphasize the importance of performing DFE in candidemic patients and also support the practice of doing so in patients with positive T2C even in the absence of positive blood cultures.