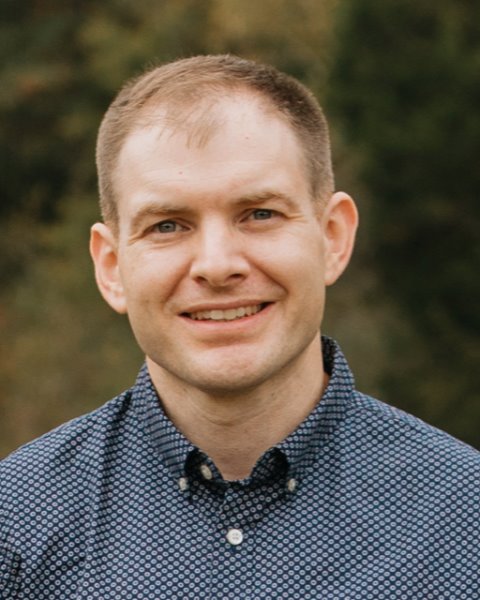 Mr. Giamberardino is an Associate in Research in Dr. John Perfect's Laboratory at Duke University. He grew up in South Jersey, in the small seashore town of Somers Point, located about 10 miles south of Atlantic City. He graduated from Northeastern University (Boston, MA) with a degree in Neuroscience in 2004. His research career began studying animal behavioral pharmacology models as an undergraduate at Northeastern, in Dr. Richard Melloni's Lab. Most of his time with Dr. Melloni was spent assisting with a project examining the effect of anabolic steroids on animal aggression. He continued this track as a research technician working with Dr. Deborah Culley and Dr. Gregory Crosby in the Department of Anesthesia at Brigham and Women's Hospital. In their lab, he worked on a project which looked at the role of volatile anesthetics in post-operative cognitive impairment. He transitioned from neuroscience and behavioral pharmacology, into immunology and airway biology, first at North Carolina State University, in Dr. Michael Sikes’s Laboratory, studying VDJ recombination in T cell development, and then Dr. Jo Rae Wright's Laboratory at Duke University. It was in his work with surfactant protein D and its role in Cryptococcus neoformans pathogenesis in Dr. Wright's Lab that he met Dr. Perfect. Along with his work on Cryptococcus, he also investigated the role of surfactant proteins in airway inflammation and allergy, along with the effects of surfactant proteins on T cell signaling. After Dr. Wright passed away, he spent three years working in Dr. Louise Markert's Laboratory, where he studied the immunology of Complete DiGeorge Syndrome and the role of the thymus in graft transplant tolerance. While working with Dr. Markert, he completed a master's degree in physiology at North Carolina State University. He joined Dr. Perfect's Laboratory in 2015, and works on several pre-clinical projects, utilizing the rabbit model of Cryptococcal meningitis. He also leads a large high-throughput Cryptococcus phenotyping project involving multiple collaborators around the world. Additionally, he is a member of the Department of Neurosurgery in Dr. Nandan Lad's Laboratory, working on neurosurgical device development and animal model development. He married his beloved wife, Stephanie, in 2016, and they recently had their second child.