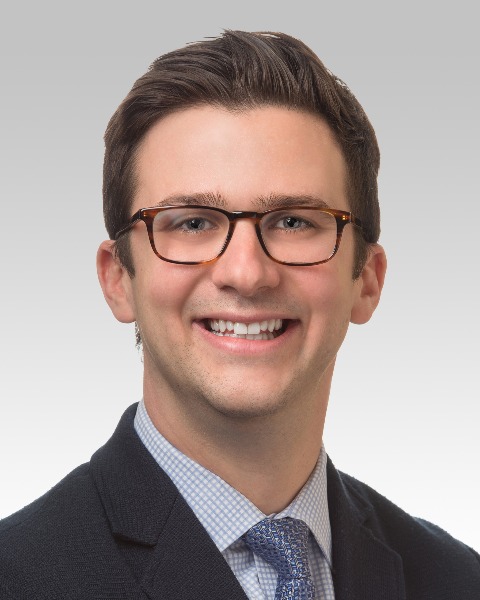 Matthew Feinstein, MD MSc is a cardiologist at Northwestern Medicine and an assistant professor at the Northwestern University Feinberg School of Medicine with a dual appointment in the Department of Medicine and Department of Preventive Medicine. Dr. Feinstein is a physician-scientist with expertise in immune and inflammatory triggers of cardiovascular diseases. Much of Dr. Feinstein's clinical and research work focuses on human immunodeficiency virus (HIV) as a model of chronic immune dysregulation leading to cardiovascular disease. Dr. Feinstein is an elected Fellow of the American Heart Association (AHA) and American College of Cardiology (ACC), served as writing chair of the AHA Scientific Statement on HIV and cardiovascular disease (https://www.ahajournals.org/doi/abs/10.1161/CIR.0000000000000695?af=R), and is actively involved as an elected investigator and faculty contributor on several AHA committees. He also serves as an investigator for the AIDS Clinical Trials Group (ACTG) End-Organ Disease and Inflammation Transformative Science Group as well as the Pediatric HIV/AIDS Cohort Study Metabolic Working Group. Dr. Feinstein was awarded an American Society of Clincial Investigation (ASCI) Young Investigator Award (2019), and was voted a finalist for the AHA Stamler Award for New Investigators (2016) and the ACC Young Investigator Award Competition (2019). He was a recipient of the prestigious AHA Fellow-to-Faculty Transition Award and also receives grant funding for his work from the National Institutes of Health. He and his work have been featured nationally on ABC World News Tonight, CBS, Time Magazine, Fox News, the Chicago Tribune, and NPR, as well as internationally on Voice of America, the Economic Times, African Medical Digest, and the Gulf Times. Dr. Feinstein received his bachelor of arts in sociology from Princeton University. He received his MD and MSc in clinical investigation from Northwestern University Feinberg School of Medicine. He completed his internship and residency in internal medicine at Northwestern University and completed his fellowship in cardiovascular medicine at Northwestern University.