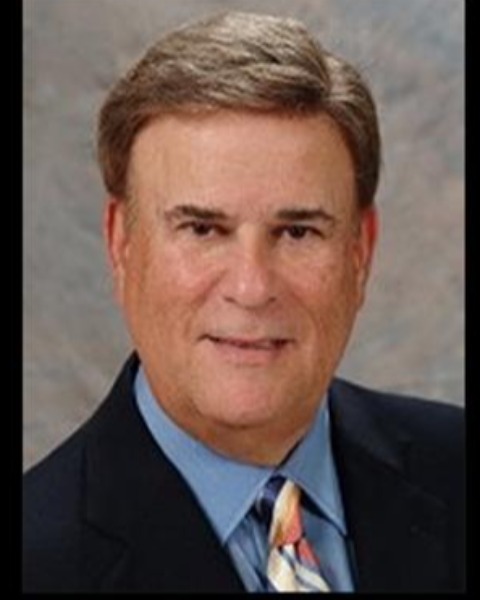 Dr. Neil W. Draisin is an Optometrist, board certified in Children’s Vision and Visual Perception and Development, and treatment/management of eye disease. An authority in Vision Therapy and rehabilitation, Dr. Draisin maintains a private practice in Charleston, SC, est. 1972. He is a Fellow of the COVD. Dr. Draisin is a member of the Coastal Carolina Optometric Society, the SCOA, the AOA, and the Optometric Extension Program.
Dr. Draisin was President of the College of Optometrist in Vision Development and the SCOA, named Alumnus of the Year for the Pennsylvania College of Optometry in 2001; elected to the National Academy of Practice in 2011; and is Past President of SECO from 2011-2012. Dr. Draisin was awarded AOA’s Optometrist of the Year in 2013 and the Optometric Recognition Award for excelling in continuing education from 1990-2016.
Dr. Draisin is a graduate of the College of Charleston with a B.S. in Biology, and a graduate of Pennsylvania College of Optometry, later completing his residency in Pediatric Optometry and Vision Therapy at State University of NY. He established the Head Start Vision Screening Program in Charleston in 1976. Over 1,000 children are screened yearly.
Dr. Draisin has been involved in many organizations outside optometry: President of the Charleston Jewish Community Center; received the National JWB Young Leadership Award; Vice President of the Charleston Jewish Federation; synagogue Board member; Executive Board of the Charleston Boy Scout Council; member of the St. Andrews Rotary Club (13-year perfect attendance); and Board of Directors for the College of Charleston Foundation in 2004.
Dr. Draisin was born and raised in Charleston. He and his wife, Carolyn, have three children: Alison, Leslie, and David. Alison is a Clinical Psychologist in Seattle, Leslie is a social worker in Boston, and David is an Attorney in New York City.