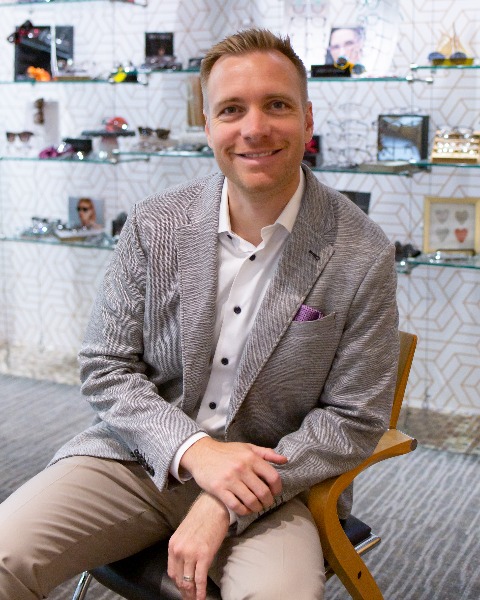 Dr. Wolfe has a passion for education. He is a co-founder of KMK Board Certification Review Services, a company specializing in preparing Doctors of Optometry to take the American Board of Optometry examination. He is the founder of EyeCode Education, a company specializing in clinical and billing education. He is the co-author of the book: KMK Optometry Board Certification Review Manual and KMK Update and EyeCode: Billing and Coding. Dr. Wolfe is a fellow in the American Academy of Optometry and a Diplomate of the American Board of Optometry. He also has special interests in therapeutic scleral contact lenses to correct visual distortions in patients with corneal diseases. Dr. Wolfe is an avid runner and most of all, he enjoys spending time with his wife Jaime, daughters Ryan, Paityn, Camryn, Logan, Maisyn and sons Lincoln, Deacon, Benton and Boden.