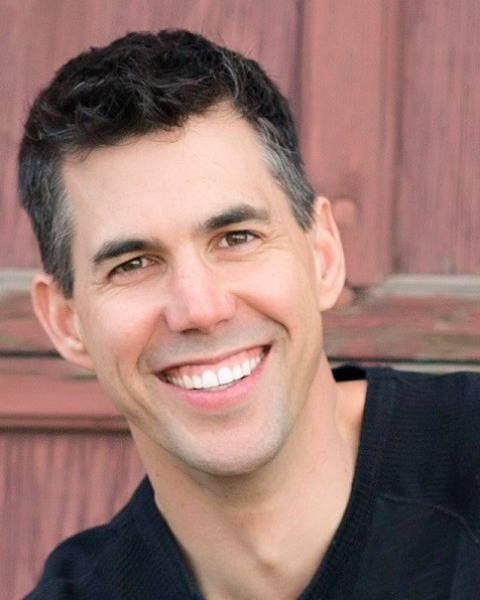 Dan Griffin, MA, has worked in the mental health and addictions field for almost three decades. In early 2010, he started a consulting, training, and speaking business, Griffin Recovery Enterprises.
Griffin’s book, A Man's Way through Relationships, is the first trauma-informed book written to help men create healthy relationships while navigating the challenges of internalizing the "Man Rules." Griffin’s is also the author, A Man’s Way through the Twelve Steps. He also co-authored Helping Men Recover, the first comprehensive gender-responsive and trauma-informed curriculum for men. Griffin’s graduate work was centered on the social construction of masculinity in the culture of Alcoholics Anonymous. In 2012, Griffin was one of a small number of national experts invited by SAMHSA to help build a consensus definition of the terms “trauma” and “trauma-informed.” From 2015 through 2017, Griffin was honored to be named as a senior fellow at The Meadows.
He has worked in a variety of areas in the addictions field: research, case management, public advocacy, drug courts, teaching, and counseling. He has been a faculty and consultant for numerous state and federal organizations. He is recognized internationally as an expert on males and trauma.
Griffin was a founding member of Faces and Voices of Recovery. He served on SAMHSA’s National Recovery Month Committee for over ten years.
Griffin lives in California with his wife, Nancy, and his daughter, Grace, and has been in long-term recovery since he graduated college in May of 1994.

I do not have any relevant financial / non-financial relationships with any proprietary interests.