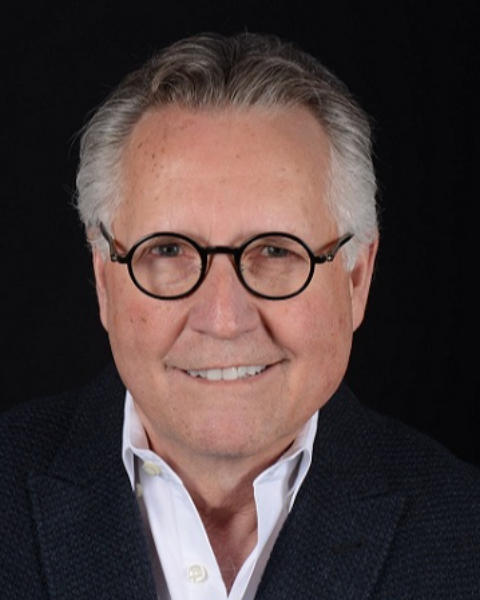 Dr. Michael McGuire is the author of over 85 peer reviewed and published scientific manuscripts. This is an unparalleled achievement for someone in full-time private practice. He is founder and chairman of The McGuire Institute, a not-for-profit, practice-based clinical research network. His research has received the AAP’s highest recognition for excellence, four times earning the Robinson Regeneration Award, and twice the Clinical Research Award. He is also the recipient of the Academy’s prestigious Master Clinician Award and the Academy’s highest honor, the Gold Medal Award. In 2015 he received the William J. Gies Periodontology Award for his distinguished achievement in periodontology. Dr. McGuire is past chairman of the American Board of Periodontology. He has served as president of numerous dental organizations, including the American Academy of Periodontology. He is a voting member of the FDA Dental Products Devices Panel.