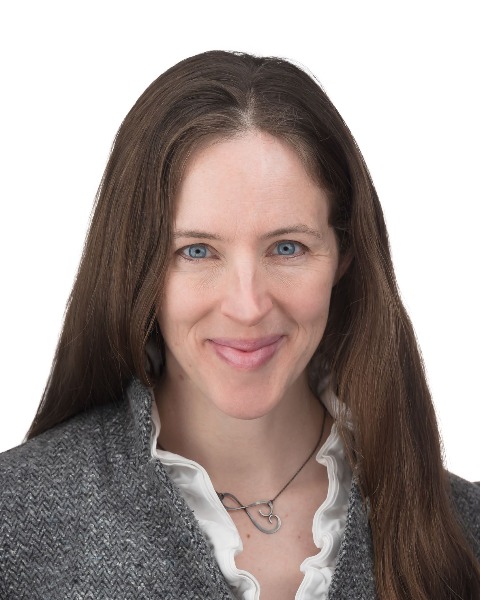 Anne Watson was elected Mayor of Montpelier, Vermont in March of 2018, after serving on the Montpelier City Council for five and a half years when she was originally appointed. She served as the council president for the three years prior to her election as mayor. Anne has been a proud advocate of the council’s net-zero energy goal and for issues that disproportionately affect Montpelier’s renting population.
Anne is also a teacher at Montpelier High School, where she has taught physics, engineering, and mathematics for the past thirteen years. She has a BS in physics from Penn State, with a minor in mathematics, and an MEd in Secondary Education from the University of Vermont. In 2015 she was awarded a Rowland Fellowship, during which she developed a program to bring tuition-paying international students to Montpelier High School. Additionally, Anne is a Senior Knowles Fellow. Anne serves on the boards of the Harry Sheridan Memorial Scholarship Fund, Vermont Ultimate, and the Montpelier Energy Advisory Committee. Anne lives in Montpelier, Vermont with her husband and son.