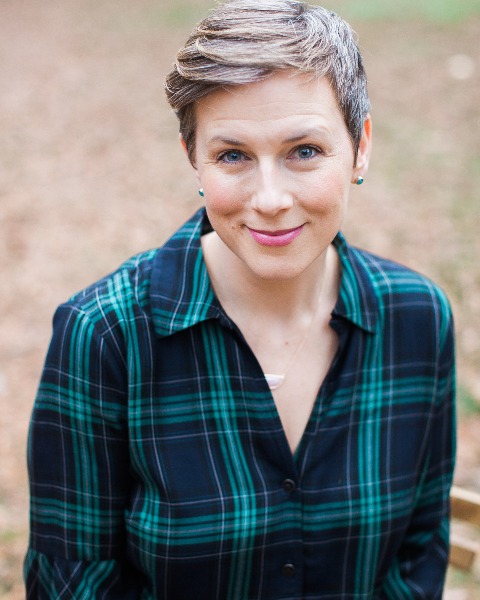 Grace Lunsford is the powerhouse behind BPW’s videos and the Home Diagnosis TV series. She started the 'Home Performance' YouTube channel, and has produced over 500 videos to date, gaining 4 million views and 23k subscribers. Grace is the creator, co-host, and Executive Producer of 'Home Diagnosis', the first-ever TV series about measured home performance, which has aired on over 60% of the PBS stations across the U.S. Her short films and feature film, 'The Other One,' have won awards at film festivals, and as a Hewlett-Packard sponsored artist, she presented workshops on her work methods at both Sundance and Cannes.

She founded the media firm Sterling Rock Productions because the media she wanted to see was not being made. She has served on the Boards of Directors of the Screen Actors Guild Midwest and the Illinois Production Alliance (which lobbies for tax incentives in the film industry), where she spearheaded an initiative to bring the production of major motion pictures and television shows to Chicago. She also founded the 501c3 Chicago Acting in Film Meetup, a professional support group of over 150 screen actors.