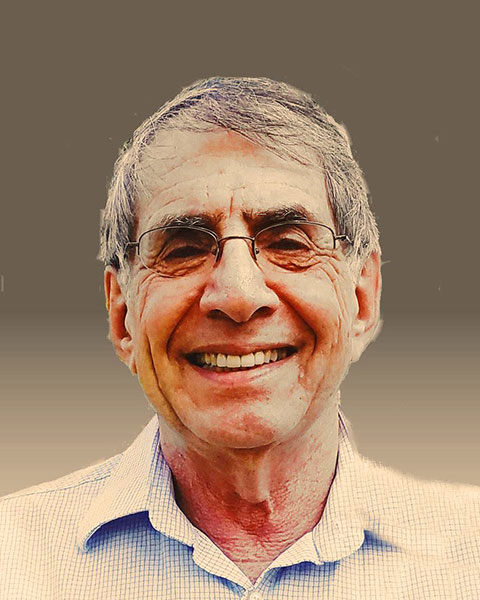 In 1980, Dick and a partner started EnTherm, Inc, a retrofit insulation company in Syracuse, NY. The company added radon mitigation to its services in 1987. In 1992, Dick wrote the training manual and conducted contractor training for a utility-sponsored low-income weatherization program that incorporated blower-door testing, combustion health and safety testing and air sealing. EnTherm was the first company recruited into New York State Research and Development Authority’s (NYSERDA) Home Performance with Energy Star™ program in 2001. EnTherm won NYSERDA’s Outstanding Achievement in Home Performance Contracting award every year it was given between 2002 and 2006 (4x). In 2007, Dick received the Building Performance Institute’s first Outstanding Achievement in Building Performance award. In May, 2006, Dick and his partner sold EnTherm, Inc to GreenHomes America. Dick retired from GreenHomes America in 2010. He currently serves on the boards of the Building Performance Association (www.building-performance.org), and the Building Performance Institute (www.bpi.org) where he is Board Chair. He lives in Syracuse, New York, and is married with two children.