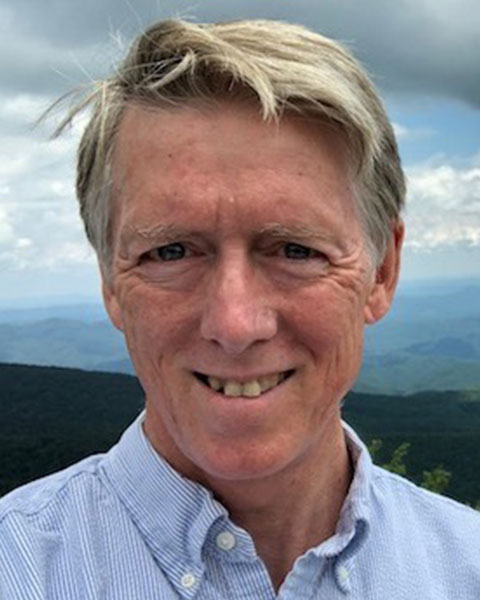 Allison Bailes has a broad range of experience and education, but at heart, he is a teacher. He taught physics at the high school and college level. After building a high-performance home in 2001, he launched himself into a new career in the world of building science. For most of this new career, Dr. Bailes has run Energy Vanguard, which he founded in 2008.

Since 2010 Dr. Bailes has been writing the Energy Vanguard Blog, which averages ten thousand page views per day. He also writes regularly for Green Building Advisor and has had articles published in Fine Homebuilding, The Journal of Light Construction, Home Energy Magazine, and others. Dr. Bailes is also popular speaker at conferences, presenting keynote speeches, breakout sessions, and extended workshops. In addition, he is a juggler and skier as well as having the honor of being perhaps the only man included in Who’s Who of American Women.