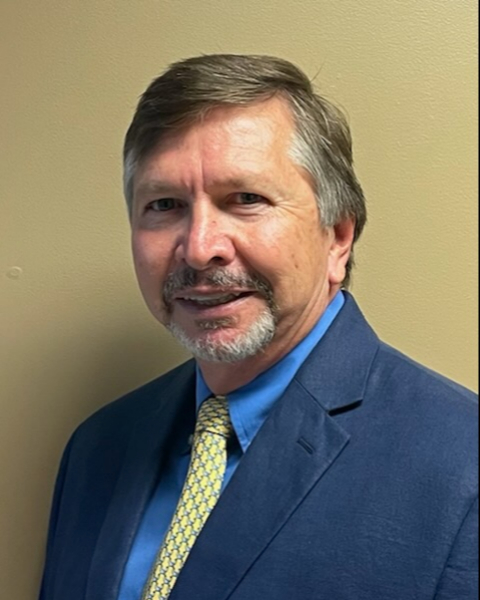 Wesley began his career with the state of Georgia as an eligibility worker in 1994. He was promoted to a supervisor in 1996 and then to an Area Manager with the Right from the Start Medicaid Project (RSM) in 1999. Wesley served as the South Area Manager for 12 years. During that time, he was the acting State director for RSM. Wesley designed, hired, and managed the process for Georgia’s CHAFEE cases and the Family Planning waiver program. In 2011, Wesley was appointed to the position of MEQC Program Director with the Georgia Department of Community Health. While in this position he served as NAPIPM Medicaid TAG and served on the CMS MEQC Advisory Committee.

In 2018, he was selected as the Quality Section Director for the Department of Human Resources, responsible for SNAP QC – ME, Reporting, and Training. In 2021 he was appointed as Assistant Deputy Commissioner of Quality and Field Operations.