Introduction: Throughout the 20th century, urology grew and evolved into the surgical subspecialty it is today. The tubes and scopes of yore are memorialized at the William P Didusch Center for Urologic History at the American Urological Association (AUA). Rainer Engel, after a dedicated clinical career, spent 23 years as curator of the museum and gave the stories and tools and events that created the urology of today life.

Methods: A comprehensive literature review was conducted, including prominent publications and personal discussion with Tupper Stevens, a colleague of Rainer Engel’s from his time as curator and AUA Historian.

Results: Rainer Maria Ernst Engel (1933-2018) was the longtime curator for Didusch from 1993-2016. Born in Bruhl, Germany, Rainer Engel was the third of nine children, growing up around the effects of WWII. In his words: “the bombings, the troops marching through town, dead bodies in the street. It all left an inedible impression.”

After completing medical school at Rheinische Friedrich Wilhelm Universität, he was convinced to move to the United States after taking a cross-country convertible excursion where he met his wife, Dorothy. Then after completing Urologic residency at Johns Hopkins University in 1969, he continued to practice in the greater Baltimore area for the next 24 years, publishing on a wide range of topics, particularly on his experience while using a preputial flap for hypospadias repair.  He was drawn to the museum by his colleague, mentor, and predecessor Dr. William Scott, and took over as curator of the museum in 1993.  He spent the next 23 years working tirelessly to bring artifacts and relics from all over the world to the museum.

Conclusions: Rainer Engel, the William P Didusch Art Award winner in 1996, was an enigmatic character who enjoyed dressing up as different historical figures during his talks. His costumes and podiums were a staple at AUA annual meetings and helped bring the museum to life. 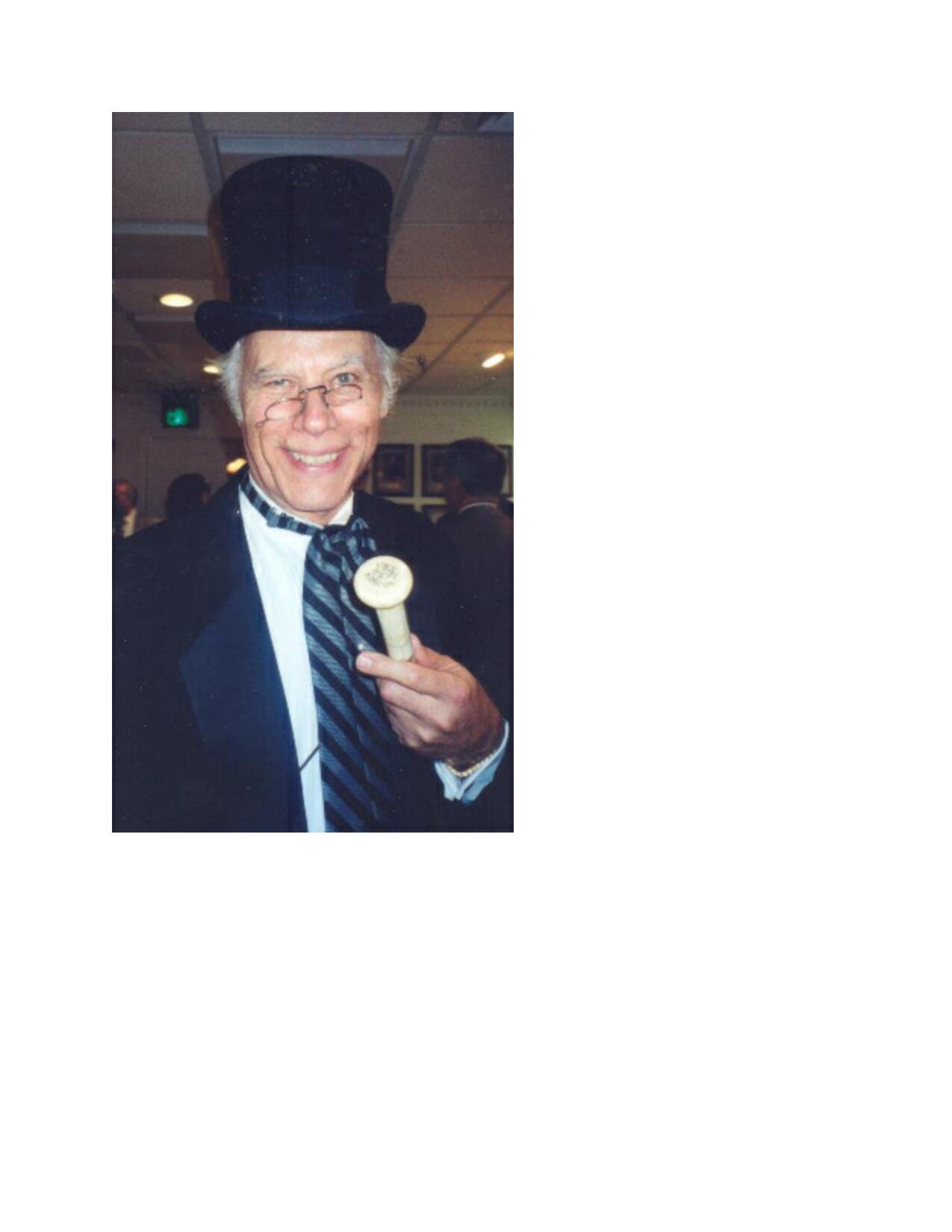