HF01-05: Dysuria: The Downfall of an Emperor? A Urologic History of Napoleon Bonaparte.

Introduction: Napoleon Bonaparte has captured the interest of historians for decades. The objective of this abstract is to further describe the cause of Napoleon Bonaparte’s dysuria and its relation to his military career.

Methods: A comprehensive search of PubMed and Google Scholar regarding Napoleon Bonaparte and urologic pathologies

Results: While in exile at St. Helena, Napoleon would frequently remark “this is my weak spot, and it is by this that I shall die” referring to his bladder and difficulty voiding. After his death, Napoleon’s personal doctor Francesco Antommarchi noted his bladder to be “shrunken”, filled with stone debris, with thickened mucosa and erythematous patches upon post-mortem evaluation. Two causes exist as explanation for these findings: a urethral stricture and schistosomiasis. It is possible that Napoleon developed a urethral stricture from gonococcal urethritis from his first wife, Josephine. It is thought that she likely contracted gonorrhea prior to their marriage in 1796 and tubal scarring from the infection was the reason she could not give Napoleon an heir (Figure 1). Furthermore, Napoleon may have contracted schistosomiasis while in Egypt. Referred to as the “land of menstruating men” by physicians within Napoleon’s company given the wide prevalence of hematuria, Egypt was endemic with the flatworm Schistosoma haematobium during the time of his Egypt campaign. While known to cause hematuria, chronic cystitis, and dysuria, Schistosoma infections have also been shown to increase risk of bladder stones and therefore could explain Napoleon’s urologic troubles later in life.

On the eve of the Battle of Borodino, Napoleon was described to have had a severe episode of dysuria. While he won the Battle, it was the single bloodiest day in the Napoleonic Wars. He was further affected by bouts of dysuria before the Battle of Waterloo where his loss lead to his eventual exile. It is possible that Napoleon’s acute dysuria affected his military decision making, costing him tremendous manpower at Borodino and his empire at Waterloo.

Conclusions: Napoleon was afflicted with dysuria throughout his adult life, likely from a urethral stricture, schistosomiasis, or both. This debilitated him throughout his life into his exile and death and may have played a role in his military miscalculations and subsequent fall from power. 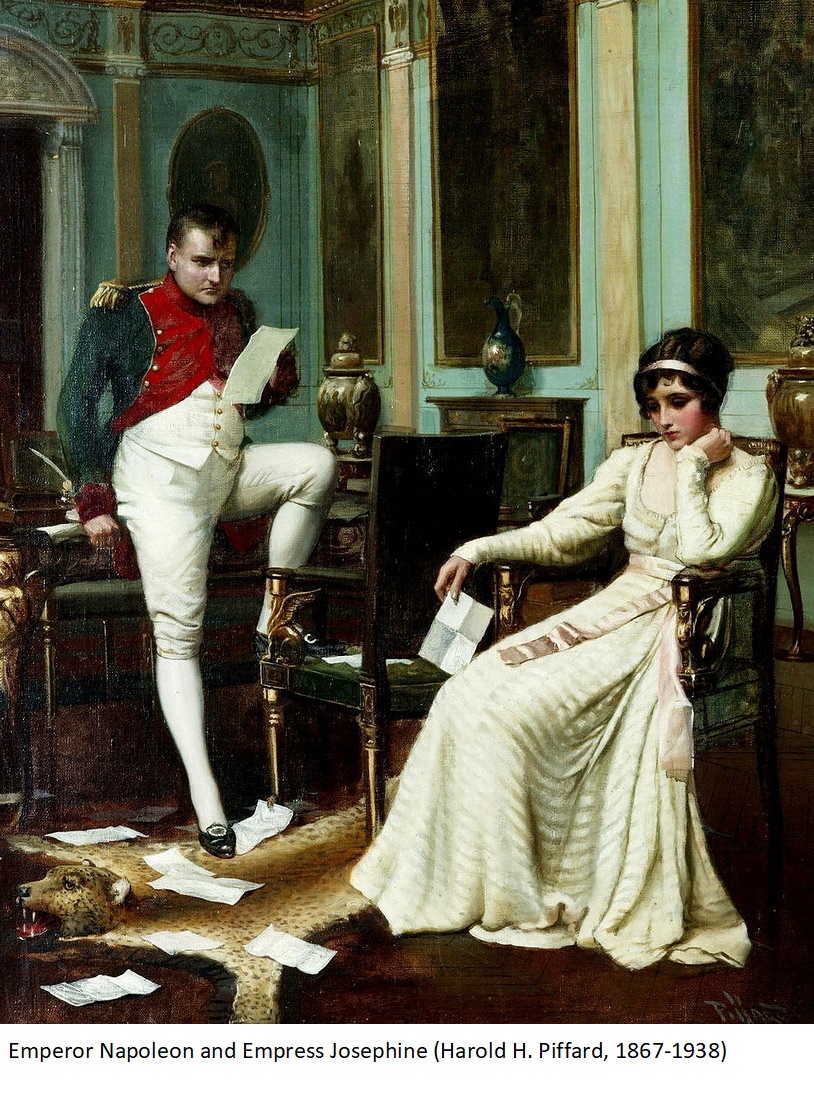