HF01-12: Updates to the History of Gender-affirming Vaginoplasty Technique

Introduction: A growing number of urologic, plastic, gynecologic and general surgeons are becoming specialty trained in gender-affirmation surgery. Now it is especially relevant to revisit the fascinating history of gender-affirming vaginoplasty (GAV) technique. To determine the historical accuracy and completeness of the current history that persists to this day, we utilized a rigorous re-review of the primary literature, historical research and historical discovery.

Methods: A thorough literature review was performed of the existing history of GAV technique. Forums were searched for potential leads to new historical data. All major academic databases were searched including google scholar, PubMed, and worldcat. When electronic copies of historical documents were not available, hard copies were obtained using interlibrary loan system. The HathiTrust digital repository was utilized when necessary to obtain archived documents.

Results: The first bowel substitution GAV was performed in 1942 by Charles Wolf of Switzerland, predating the bowel substitution GAV performed by Colin Markland in 1978 which was previously thought to be the first. It was thought that the first peritoneal flap vaginoplasty was performed by M.I. Ksido in 1933 in cisgender women with vaginal atresia. We showed that Dmitry Oskarovich Ott performed it first, sometime before 1912 in cisgender women. It was known that John Brown first described the modern pedicled clitoroplasty for transgender patients in 1976. We showed that Barinka invented the technique for intersex patients in 1968. It was known that Harold Delf Gillies first described the penile inversion vaginoplasty for transgender patients in 1952. We showed that J. Riddle Goffe invented the technique for intersex patients in 1903. 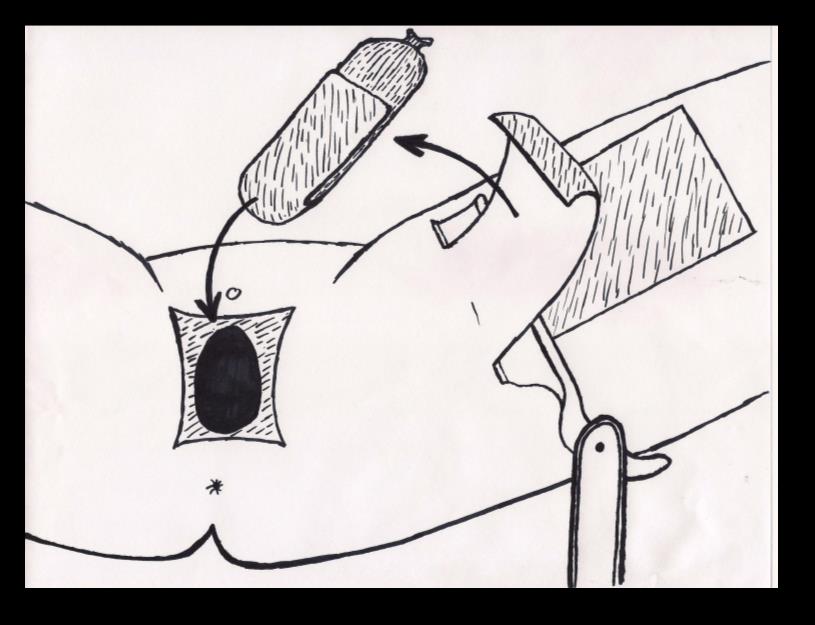