Conclusions: MRI grades of localized PC are likely to be related with clinical long-term oncologic outcomes. 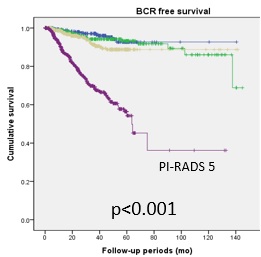 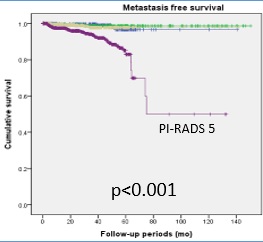