Methods: A systematic review of Pubmed/Medline and Cochrane databases was performed according to PRISMA guidelines. Approved by Prospero (CRD42021258369). The modified Delphi tool was used to assess the quality of the studies. 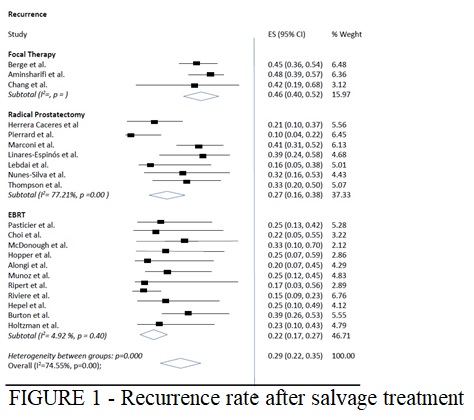 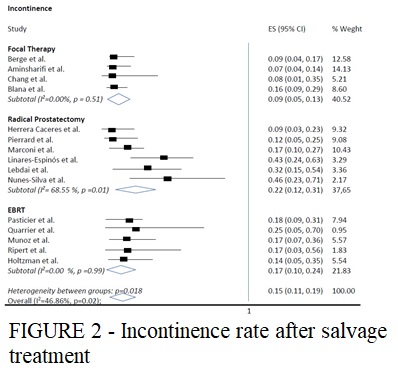