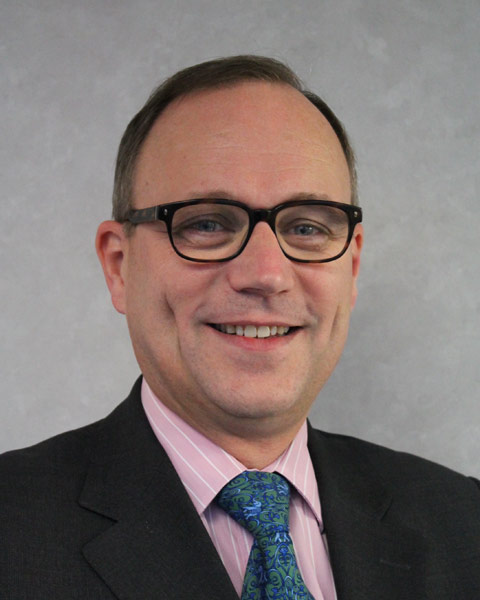 Prof. E. Chartier-Kastler received his MD from Paris 6 University in 1989 and was accredited as a urologist in 1992. Since September 2001, he is professor of urology at the department of urology, medical school Pierre et Marie Curie, University Paris 6, France. He is head of the functional urology programme.
As french association of urology (AFU) member, Prof. Chartier-Kastler is past general secretary (2004-2007) and past chairman of the scientific committee, past member of the Neurourology Committee. He is active member of the French speaking group of Neurourology (GENULF, past secretary general). He is involved in all major international congresses of urology as speaker, chairman and/or guest speaker. He was an active member of the committee for conservative treatment in the neuropathic area during the International Consultation on Incontinence (ICI) from 1998 to 2006 and the recent SIU-ICUD consultation on spinal cord injury as co-chair of a committee.
He has been member of the organizing committee of major international meetings (ICS-IUGA 2004 and 100th SIU 2007 congress) which took place in Paris and national meetings (French congress organizer 2005, 2006 and 2007). He co-chaired the 2015 International UroGynecological Association congress in France (Nice, 2015 June 9 to 12). He is the French member of the IMC AUA (2011-2017).He leads the ICS Neurourology promotion committee.
Prof. Chartier-Kastler published more than 320 peer-reviewed articles and book chapters, especially in the field of incontinence and neuro-urology. He is leading with Pr Giuliano (chair) and Pr Denys a public research unit (INSERM U 1179) dedicated to neuropharmacology of the bladder and sexual dysfunction, so that many students are working on for master or PhD degree.