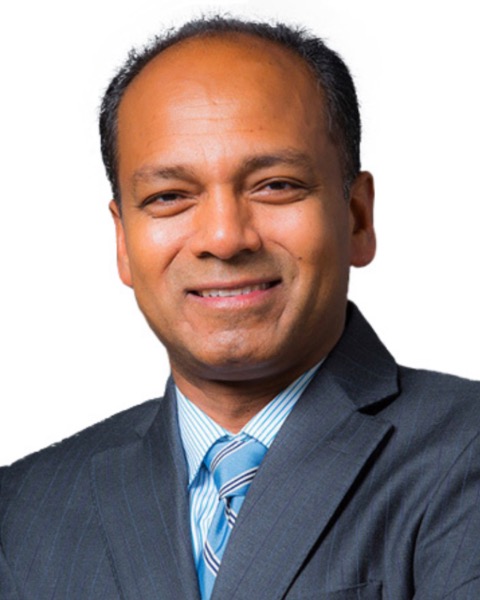 Dr. Ahmed specializes in robotic surgery to perform oncological and reconstructive urological surgery. He takes interest in prostate, bladder, and kidney cancer. Dr. Ahmed has been an innovator in varieties of robotic and laparoscopic surgery. He has streamlined robotic radical prostatectomy to a point where it can be performed in under 60 minutes routinely. Like the robotic surgery, he also has been an early pioneer in single port robotic surgery, which is a new revolutionary, complex robotic surgery that can be done via single 1.2-inch incision that allows patients to go home the same day. It also can be done with less pain, a single small incision, and via extraperitoneal space . Dr. Ahmed has performed the highest number of single port robotic surgeries in the world. Overall, Dr. Ahmed has performed more than 5000 robotic cases, and serves as an educator and mentor to urologists and urology residents. Dr. Ahmed is also the director at the center for bladder cancer at Hackensack University Medical Center. He also takes pride in performing live surgery at international meetings, especially in developing countries like Bangladesh, to advance minimal surgery technology. Dr. Ahmed is an associate professor at Hackensack Meridian School of Medicine. He completed urologic training at the Rutgers NJ Medical School. Dr. Ahmed has published and presented numerous papers and abstracts in urologic journals and national meetings. He is a Diplomat of the American Board of Urology and a Fellow of the American College of Surgeons. Dr. Ahmed has received numerous awards, including the Pfizer Scholars in Urology Award, Praecis Pharmaceuticals Gerald P. Murphy Scholars, The Society of Laparoscopic Surgeons Resident Achievement Award, Honored as Marquis Who’s Who in the World®, Elite American Physician, honored as Castle Connelly Top Doctors in America, New York magazine and New Jersey Monthly’s Top Doctors