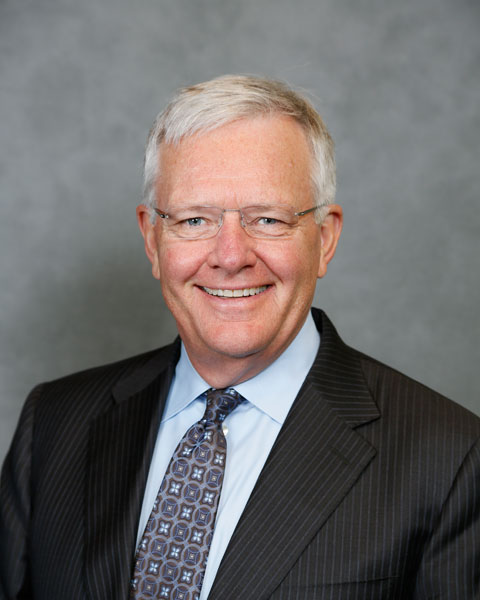 Scott K. Swanson, MD, is a consultant in the Department of Urology at Mayo Clinic in Scottsdale, Arizona, where he became the founding chair of the department after joining the staff in 1987. In addition, he is Associate Professor of urology in the Mayo School of Medicine. Dr. Swanson earned a bachelor's degree at the U.S. Air Force Academy, graduating magna cum laude, and his medical degree at Tulane University School of Medicine in New Orleans, Louisiana. He went on to complete a surgical internship at Wilford Hall USAF Medical Center in Texas, and a residency in the Department of Urology at Mayo Clinic in Rochester, Minnesota.

Dr. Swanson served in the U.S. Air Force from 1971 to 1987. He has received numerous honors and awards, including being selected as Distinguished Mayo Educator in 2001. He has a broad and distinguished record of service to Mayo Clinic, including serving as chair of Mayo Clinic Office of Brand Management, director of Medical Education, vice-chair and member of the Board of Governors, chair of the Surgical Council and chair of the Department of Urology. Additionally, he was the founding program director for the Arizona Board of Urology Residency Program and the first associate medical director for their Department of Development.

Dr. Swanson served as the AUA's Western Section president from 2006 to 2007. In addition, he served the Arizona Urological Society in various capacities, including president-elect, secretary/treasurer and program chair. Dr. Swanson's specialty areas of urological surgery include urologic oncology, laparoscopic surgery, urinary tract reconstruction, and minimally invasive and major stone surgery. His articles have been published in peer-reviewed journals, including The Journal of Urology®, the British Journal of Urology and Urology. Dr. Swanson has been a member of the AUA since 1987.