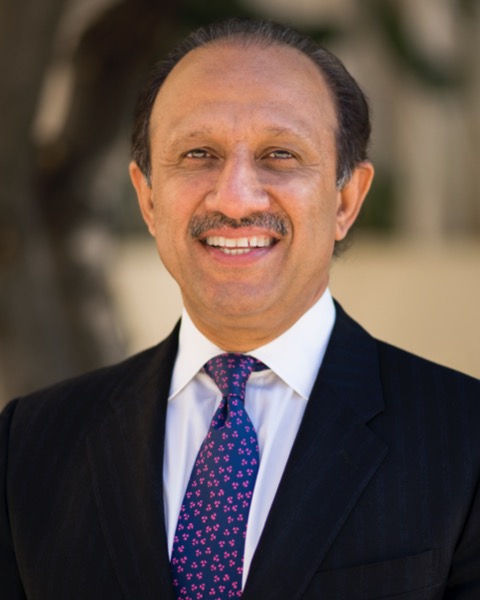 During his 12 years in Los Angeles, USC Urology has grown in scientific stature, clinical volumes, financial productivity, and philanthropic gifts. Progressing in U.S.News & World Report national rankings from outside the ‘Top 50’ in 2011 to #4 in 2019 and remained in the ‘Top 10’ for the past 4 years in a row.

Dr. Gill has published ~800 scientific papers with ~36,000 citations. He has edited/co-edited 10 textbooks and has been on the editorial boards of 9 urologic journals. He has been invited for over 450 visiting professorships, invited lectures, and live surgery demonstrations worldwide. He is elected to the prestigious American Association of Genito-Urinary Surgeons (2003) and the Clinical Society of AAGUS (2009).