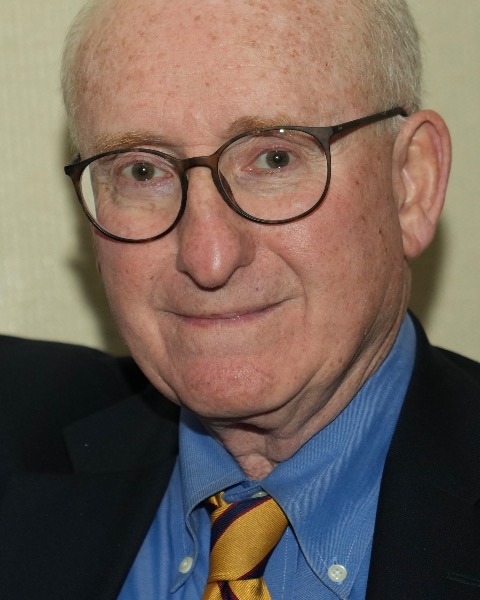 Dr. David A. Bloom is the Jack Lapides Professor of Urology and former chair of the Department of Urology.

Dr. Bloom earned his medical degree from the State University of New York at Buffalo in 1971. He completed dual residencies in surgery and urology, both at UCLA, in addition to a fellowship in pediatric urology at the Institute of Urology of the University of London. In 1980, Dr. Bloom was appointed assistant professor of surgery at the Uniformed Services University of Health Sciences, and staff urologist at the Walter Reed Army Medical Center in Washington, D.C. He was promoted to associate professor of surgery and named chief of pediatric urology at Walter Reed in 1983.

He joined the University of Michigan faculty as assistant professor of surgery and chief of pediatric urology in 1984 and and achieved his present rank of professor of surgery in 1993. In 2001, he became professor of urology when the Section of Urology in the Department of Surgery became the Department of Urology. In 2002, he received the Jack Lapides endowed professorship in urology. Dr. Bloom served as associate dean for faculty affairs of the University of Michigan Medical School from 2000-2007. In March 2007 he became chair of the UM Department of Urology and served through January 2019.

Dr. Bloom’s clinical and scholarly interests include genitourinary reconstruction, lower urinary tract dysfunction, genital anomalies, neurogenic bladder, laparoscopy, and medical history. During his time at Michigan, he has published more than 165 papers and 69 book chapters, and has served on the editorial boards of the Journal of Pediatric Urology, British Journal of Urology, Urology, Contemporary Urology, and the Journal of Endourology, and has been a consultant for Stedman’s Medical Dictionary.