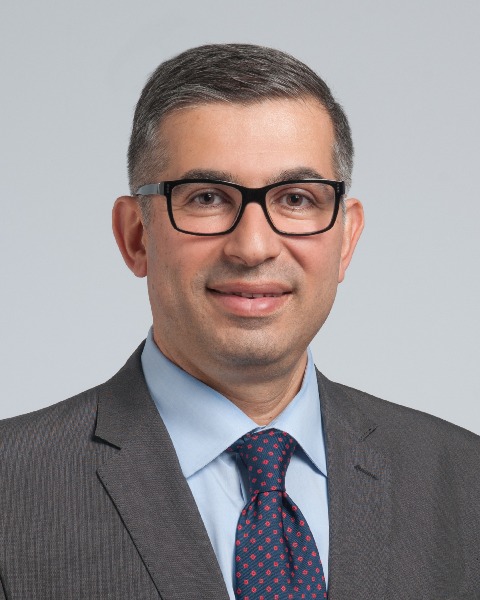 Jihad Kaouk, MD FACS is an American Board certified Urologist and the Director of the Center for Advanced Robotic and Image Guided Surgery at the Cleveland Clinic Glickman Urological and Kidney Institute. He also serves as a Professor of Surgery at the Cleveland Clinic Lerner College of Medicine of Case Western Reserve University, Vice Chair of Enterprise Surgical Operations and Zegarac-Pollock Endowed Chair in robotic surgery. Dr Kaouk served as the immediate past President of the Society of Urologic Robotic Surgeons (SURS) and Editor-in-Chief of Urology Video Journal (UVJ).

In Innovations, he has performed several first ever done surgical procedures, including the first Robotic single port surgery in 2008, the first completely transvaginal kidney removal in 2009, and the first robotic perineal prostatectomy in 2014 Dr. Kaouk holds 7 USA patents for medical devices.

Since 2005, Dr. Kaouk has served on committees at the national and local levels. From 2005-2008, he belonged to the American Urological Association’s Urologic Diagnostic and Therapeutic Imaging Task Force, and from 2006-2010 he was on the Guidelines for the Management of small Renal Masses committee. Dr Kaouk Chaired the AUA Laparoscopic, Robotic and New Technology committee 2017-2020.