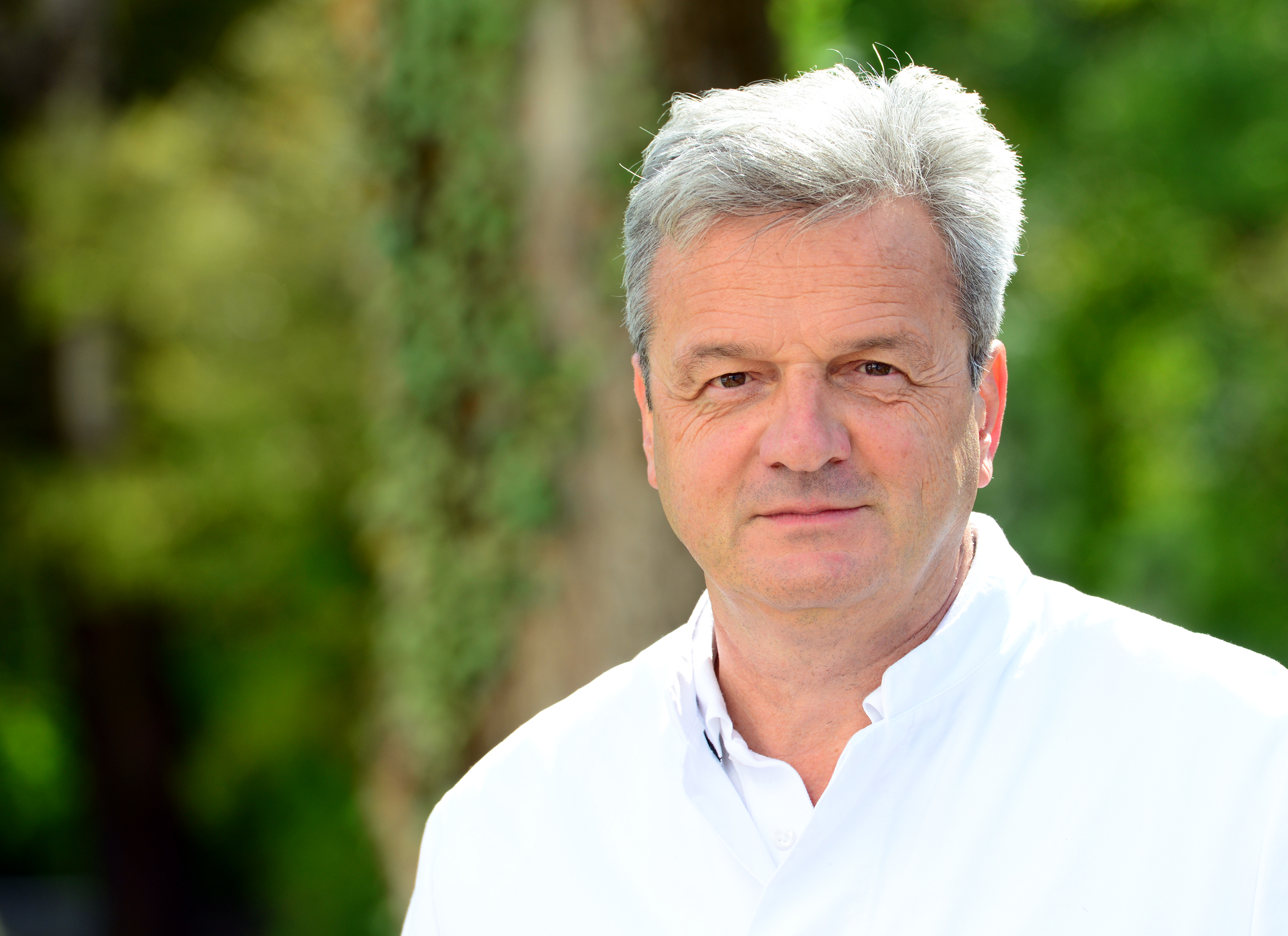 2004 -2006: EAU Board Member responsible for the Publication Office

2014 and 2015: Chairman, International Consultation on Medical Treatment of Urological Malignancies 2014

2018 – today: Member of the Scientific Advisory Committee of the German government

2020: member of the National Academy of Science (Leopoldina)