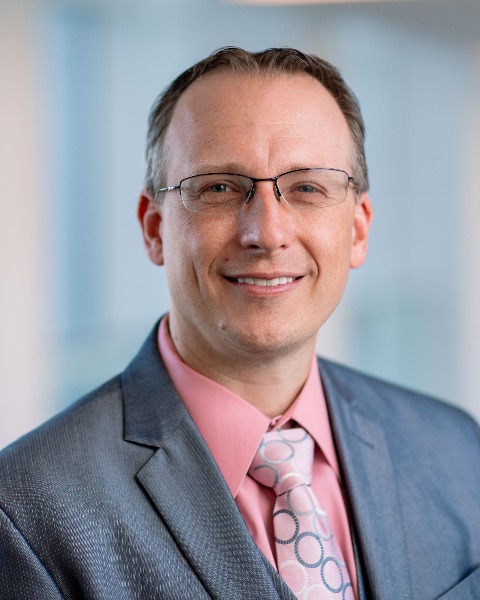 Tobias S. Köhler, Professor of Urology and Consultant, specializes in the treatment of erectile and sexual dysfunction, and BPH (enlarged prostate) in the Department of Urology at the Mayo Clinic in Rochester, MN. He received his undergraduate, medical degree, Masters of Public Health in Epidemiology and Urology Specialty Training all from the University of Minnesota in Minneapolis. This was followed by an andrology fellowship at Northwestern School of Medicine in Chicago. Dr. Köhler spent his first nine years of academic practice at Southern Illinois University School of Medicine in Springfield, Illinois rising to Full Professor before matriculating back to his home state of Minnesota.
Dr. Köhler is an active member of American Urological Association, North Central Section, and the Sexual Medicine Society of North America. He has published more than 250 peer reviewed scientific articles, book chapters and scientific abstracts and presented both locally and nationally on various subjects including erectile dysfunction, low testosterone, BPH, surgical education, and penile prostheses. He currently serves on 3 AUA guidelines panels including priapism, surgical and medical treatment of BPH. He was co-editor for three textbooks “Contemporary Treatment of Erectile Dysfunction – 2nd Edition”, “Surgeons as Educators, A Primer for Academic Development & Teaching Excellence”, and “Textbook of Male Genitourethral Reconstruction”. He was nominated for the AUA Golden Cystoscope award by the North Central Section in both 2015 and 2016 and has received multiple awards and recognition for his research and teaching excellence. He was a graduate of the AUA Leadership Program in 2017. He is also a physician trainer for penile prosthesis surgery both in the United States and in Europe. Dr. Kohler is the current Secretary of the SMSNA.