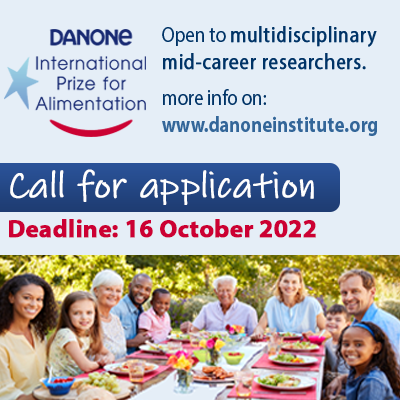 Will Be Recorded for Non-Live Viewing 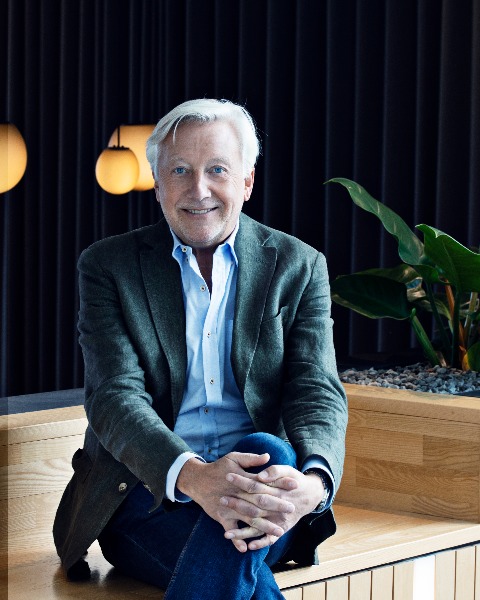 Professor Arne Astrup, MD, DMSc. is Project Director at The Novo Nordisk Foundation in Denmark, responsible for the establishment of a “National Center for a Healthy Weight” in 2022.
Arne Astrup have been a professor and department head at University of Copenhagen since 1990, and he was Head of the Department of Nutrition, Exercise and Sports, University of Copenhagen, from 2012-20, and Chief Consultant at the Unit for Clinical Nutrition Research, Bispebjerg Frederiksberg University Hospital. Under Arne Astrup’s leadership the Department of Nutrition, Exercise and Sports ranked number one of sports and nutrition research environments 2018 in the internationally recognised Shanghai Ranking of Global Ranking of Sport Science Schools and Departments. Arne Astrup was chairman of the State Council for Nutrition 1998-2003. He was director of the Nordea Foundations research center “OPUS” at the University of Copenhagen 2009-2017, and has acted as member of the board/chairman for a number of international research organisations. He have been Editor-in-Chief of Obesity Reviews 2000-2010, and associate editor of Am J Clin Nutr since 2010.
Throughout an academic career spanning over 30 years Arne Astrup’s main scientific interests have been appetite regulation, treatment of obesity, type 2 diabetes, and cardiovascular disease, and diseases where nutrition and physical activity play a role. Arne Astrup publishes frequently in journals such as British Medical Journal, Lancet, Nature and New England Journal of Medicine. In 2018 Clarivate’s (Web of Science) named him among the most cited researchers in the world. Current H-index is 102: Google Scholar H-index is 137 with 88000 citations.
He is also interested in bridging nutrition, gastronomy and health, and has written a large number of popular diet books, which have been published in several countries, including the United States, Australia, and Germany.
In 1996 Arne Astrup discovered, together with Professor Jens Holst, that GLP-1 is a satiety hormone in humans. Astrup played a major role in the prohibition in 2004 of industrially produced trans fats in foods in Denmark.
Astrup was created Knight of the Order of Dannebrog in 1999 by Her Majesty Queen Margrethe II of Denmark, and Knight of the First Order of Dannebrog in November 2012.