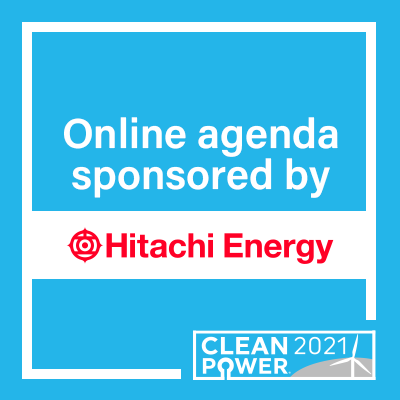 Presentation Description: Sensitivity tests were performed with the WRF mesoscale model at 10 offshore or coastal met stations in the US East Coast waters and the North Sea. The sensitivity experiments included (i) changing the initial and boundary conditions (ERA-Interim vs. ERA5), (ii) testing different Planetary Boundary Layer (PBL) parameterization schemes (MYJ vs. MYNN2) and (iii) including Sea Surface Temperature (SST) data from external satellite sources. The WRF model outputs were compared against five offshore met towers, one buoy and one coastal met mast. The standard error metrics such as the mean bias error, RMSE and hourly R2 correlation do not indicate a clear winner as WRF initialized with ERA5 and using the MYNN2 PBL scheme shows the lowest mean bias error but WRF initialized with ERA5 and using the MYJ PBL scheme has lower RMSE and higher hourly R2 correlation. It is apparent however that WRF initialized with ERA-Interim is never the optimal configuration although it is not trailing far behind. We also discovered that including the satellite-derived OSTIA SST data in WRF does not bring any additional value compared to using the SST data already available in the ERA5 reanalysis. Based on a visual inspection of the monthly and diurnal patterns, the wind speed and ramps distributions as well as the wind roses, UL could not identify a clear winner either for the different WRF configurations. On the other hand, the ERA5 reanalysis data clearly has some discontinuities around 9-10 and 21-22 UTC which is likely a major issue for most wind resource applications.