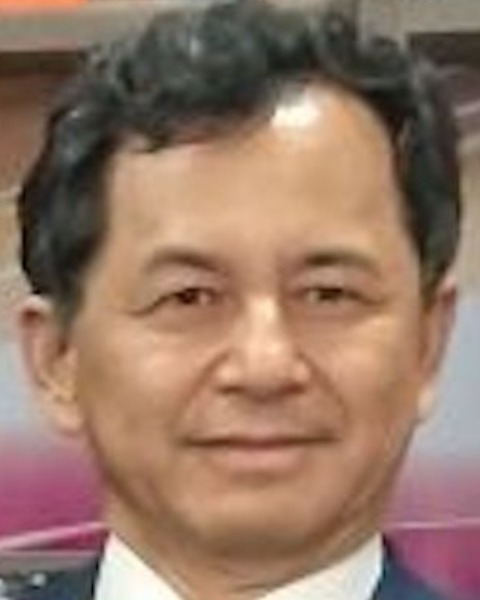 Sean Wang is the President of ITRI International Inc. (San Jose, California), a subsidiary of ITRI, since June 2005.

ITRI International Inc. is ITRI’s presence in North America. It engages in incubation of startups, in Silicon Valley and from Taiwan, technology transfer, IP business, high-level training, and recruiting as well as and facilitates R&D collaboration and contract research. The incubation practice has involved, in various degrees, with more than 150 startups in Silicon Valley and from Taiwan to accelerate technology and/or product development by partnering up with ITRI’s labs, to get product validation from major early customers, to explore broader market applications in Asia and beyond, and to be considered for venture funding. Since 2011, Sean and the team have also been connecting the medical devices value chain in Silicon Valley with Taiwan’s large companies and startups as well as physicians and researchers in that sector by providing an annual training and networking program. The program has also helped to build a well-connected community of medical devices across Taiwan and Silicon Valley.