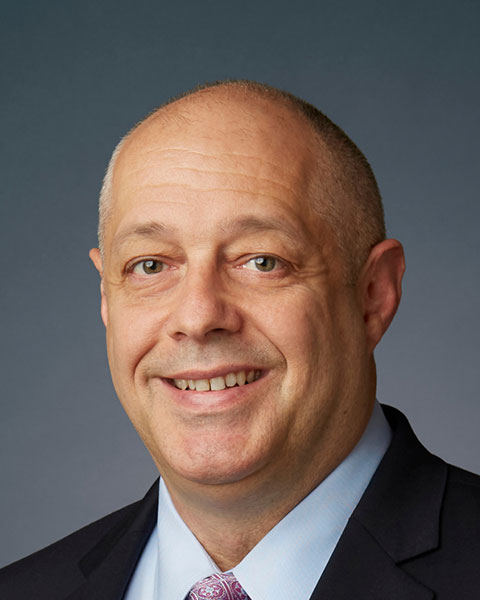 Robert Surrette is a Shareholder and President of McAndrews, Held & Malloy. He focuses his practice on the resolution of intellectual property and technology-related disputes with an emphasis on patent, trademark, trade secret, and trade dress litigation. For the last 20 years, Bob has counseled a leading global medical device manufacturer on numerous litigation and transactional matters.