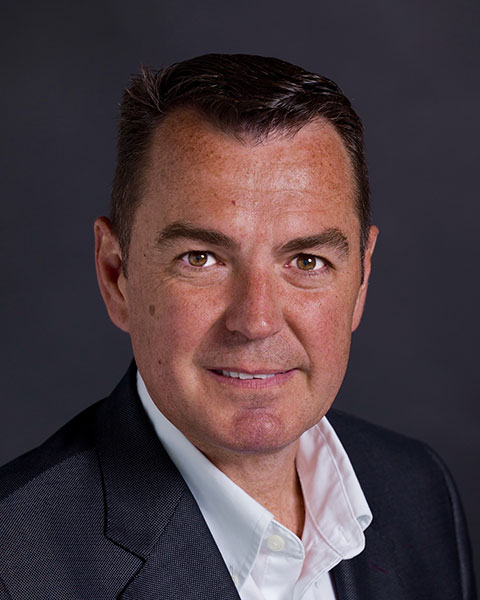 Mr. Nacho Abia started his career with Olympus in 2001 as the Chief Executive Officer of the Iberia Region based in Barcelona, Spain. He later moved to Hamburg, Germany in 2007 to take on a role as the Managing Director of the Consumer Imaging Business for the Olympus Europa region.
In 2011, he moved to Center Valley, Pennsylvania to join Olympus Corporation of the Americas (OCA) and assumed the responsibility of President for its Consumer Imaging Business Division. In 2013, he was promoted to the role of President of OCA and in March 2015 was also appointed as its CEO; a role he continues to hold today overseeing the Company’s activities throughout North and South America. He is also a member of OCA’s Board of Directors and of the Global Executive Committee of Olympus in Tokyo.
In addition to his Olympus responsibilities, Nacho serves on the Board of Directors of AdvaMed (Advanced Medical Technology Association) and on the Board of Directors of the US-Spain Chamber of Commerce. Prior to joining Olympus, Nacho held several positions in the IT and consumer electronics industries working for a variety of high-tech companies, including Sony and Techdata. He holds dual Master’s Degrees; one in Telecommunications and Electronic Engineering, and another in Business Administration.
Born in Spain, Nacho is married with two children and currently lives in Bethlehem, Pennsylvania. In his personal time, he enjoys spending time with his family, playing tennis, hiking, running and cycling. He firmly believes in the motto, “Be persistent. Never give up and fight for what you believe is right.”