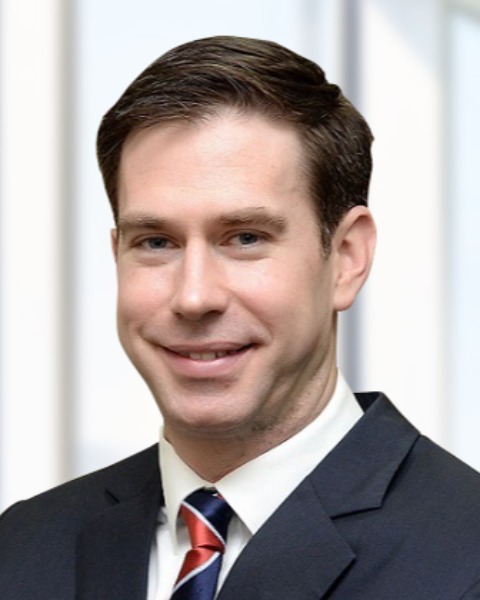 As President and CEO of Roche Diagnostics Corporation, Matt Sause is head of North American commercial operations for the Diagnostics Division of Roche Group, headquartered in Basel, Switzerland. Matt also serves as a member of Roche’s global Diagnostics Leadership Team. Since being named to his current role, Matt has focused on underscoring the important role of diagnostics in healthcare and building an organization that is representative of the patients it serves.

Matt rejoined Roche Group from Gilead Sciences where he was Head of Global Commercial Product Strategy. At Roche, Matt has held a number of senior leadership roles in Asia, Latin America, and Europe which nurtured his appreciation for the different methods to deliver healthcare. He is an established global leader, having held many international roles including Country Manager of Roche Diagnostics, Ireland, President of the Peru and South Korea Pharmaceutical affiliates, as well as global product development roles within pharmaceuticals and diagnostics. His strong understanding of different healthcare systems stems from his experience leading teams in both pharmaceuticals and diagnostics.

Outside of Roche, Matt serves on the boards of Advanced Medical Technology Association and Central Indiana Corporate Partnership.

Matt earned a bachelor’s degree in microbiology from Miami University in Oxford, Ohio, and an MBA from the University of California San Diego.