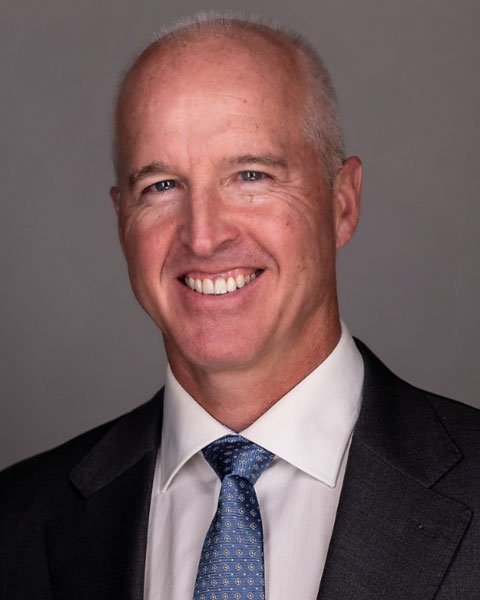 Mr. Michael R. Minogue is the Chief Executive Officer, President and Chairman of Abiomed Inc. (NASDAQ: ABMD). Since joining in 2004, Mr. Minogue transitioned the company’s mission to heart muscle recovery with the acquisition and development of new technologies such as Impella®, the world’s smallest heart pump. During Mr. Minogue’s tenure, Abiomed has grown by 4,000 percent in market capitalization. The Company is one of the fastest growing, GAAP profitable med tech companies with no debt. Abiomed has earned over 30 global regulatory approvals on new products in the United States, Europe, Japan, China and other countries. Abiomed employs approximately 1,000 people with facilities in Danvers, Massachusetts, Aachen and Berlin, Germany and Tokyo, Japan. In 2017, Abiomed was ranked #4 on Fortune Magazine’s list of the top 100 fastest growing companies in the world.

In addition to his responsibilities at Abiomed, Mr. Minogue currently represents the medical device industry by serving on the executive board of directors for AdvaMed and as Chairman of the Medical Device Innovation Consortium (MDIC), a public-private partnership between industry, government and patient advocacy organizations. He was also recently appointed to Insulet Corporation's Board of Directors and serves on the Board of Managers for Bioventus LLC.

Mr. Minogue is the Chairman of the Governor’s Advisory Council on Veterans’ Services for the Commonwealth of Massachusetts, and is the Co-Founder and Chairman of the Mentoring Veterans Program (MVP) (www.mvpvets.org), a 501(c)(3) nonprofit organization that helps military veterans network with industry mentors to discover career opportunities in the life sciences industries. Additionally, Mr. Minogue serves on a committee for the Massachusetts Catholic Schools Foundation and recently stepped down as Chairman of the Board of Directors for MassMEDIC after ten years of service. He formerly served on the board for LifeCell (LIFC) before it was acquired in 2008.

Mr. Minogue served as an Infantry officer in the U.S. Army, which included multiple distinctions including Airborne, RANGER, Desert Storm Veteran and Bronze Star. He received his Bachelor of Science degree in Engineering Management from the United States Military Academy at West Point and his Master of Business Administration from the University of Chicago.