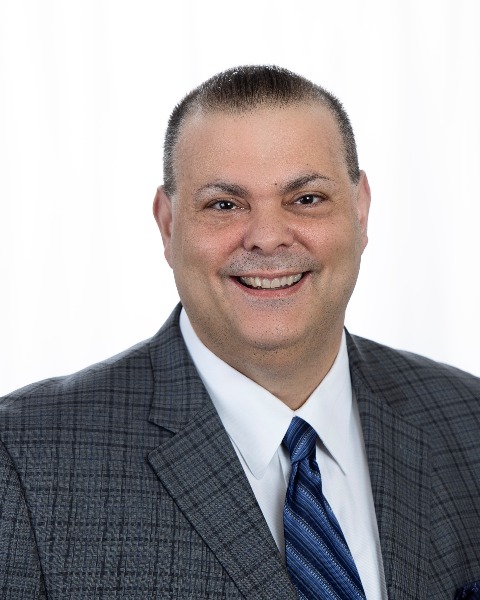 David Pacitti is President of Siemens Medical Solutions, Inc. and Head of Siemens Healthineers Americas. Based at the U.S. headquarters of Siemens Healthcare in Malvern, Pennsylvania, Pacitti is responsible for leading the marketing, sales, service, and support functions in North America and Latin America, across the entire Healthcare portfolio, including medical imaging, laboratory diagnostics, therapy solutions, and services.

Prior to joining Siemens in 2015 in his current role, Pacitti was Division Vice President of U.S. Commercial Operations, Sales, and Marketing at Abbott Vascular for two years, overseeing the company’s business in North America. As a member of the Senior Executive Staff, he worked with the CEO, CFO, and Research & Development team on business development initiatives and played pivotal roles in key launches, including Abbott Vascular’s first drug-eluting stent franchise and structural heart franchise. Prior to this position, Pacitti was Vice President of Abbott Vascular’s Commercial Operations from 2009 to 2013, and Vice President of Global Marketing from 2006 to 2009. He joined Abbott Vascular with its acquisition of Guidant Corp, where he served in positions of increasing responsibility from 1995 to 2006. Early in Pacitti’s career, he was a sales representative in Siemens’ Molecular Imaging business.

A Philadelphia area native, Pacitti holds a Bachelor of Arts degree in Economics with a minor in Science from Villanova University, where his football prowess earned him induction into the Villanova Varsity Club Hall of Fame in 2006. Pacitti currently sits on the Board of Apollo Endo-Surgery – APEN (NASDAQ), Additionally Pacitti is on the Board for AdvaMed and the University City Science Center in Philadelphia, PA

The father of three sons and two daughters, Pacitti resides with his wife and children in West Chester, Pennsylvania.