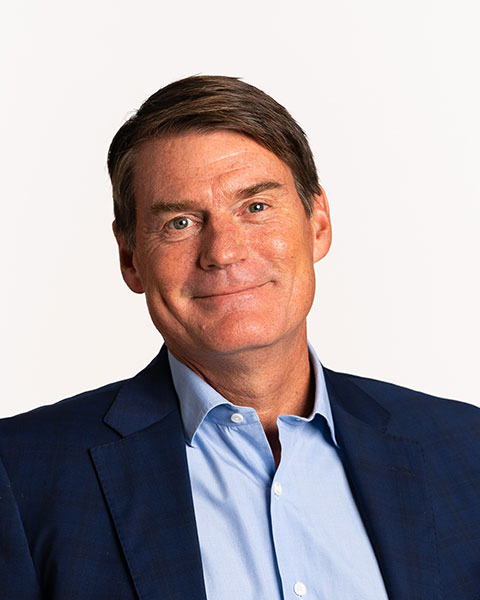 Dr. John Liddicoat was named Executive Vice President and President, Americas Region in September 2018, and serves as a member of the Medtronic Executive Committee.

Beginning in August 2014, Dr. Liddicoat served as Senior Vice President and President, Cardiac Rhythm and Heart Failure (CRHF) Division. In this role, he was responsible for the overall strategic direction and day-today global operations of five business units covering the diagnosis, treatment, and management of patients with cardiac dysrhythmias and heart failure with an annual revenue approaching $6B.

Dr. Liddicoat is a cardiothoracic surgeon who, prior to joining Medtronic, most recently practiced at the Beth Israel Deaconess Medical Center in Boston where he also held an appointment as Assistant Professor of Surgery at Harvard Medical School. John earned an MBA from Boston University, a Doctor of Medicine from the University of Chicago, and a bachelor’s degree from the University of Michigan. He completed his surgical training in general and cardiothoracic surgery at Johns Hopkins Hospital in Baltimore. Prior to joining Medtronic, Dr. Liddicoat founded two medical device companies, and served as a consultant to several venture capital firms and medical device companies.