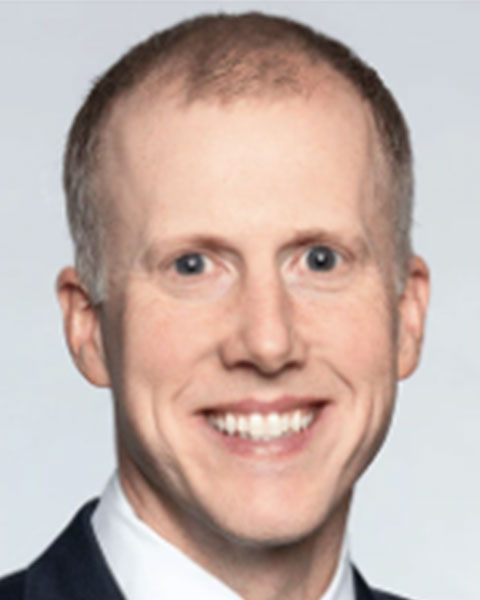 Tom Polen is chairman, chief executive officer and president of BD (Becton, Dickinson and Company), an innovative global medical technology company headquartered in Franklin Lakes, New Jersey. Since taking the leadership reins in early 2020, he has focused the organization’s BD 2025 strategy around three pillars—Grow, Simplify, and Empower—which drive and accelerate the innovation of advanced, cutting-edge technologies like smart connected devices, and the high performance of a diverse team of 70,000 associates who approach their work with a growth mindset. He puts a strong emphasis on the impact BD’s associates make by doing things The BD WAY every day and fulfilling the company’s purpose of advancing the world of health.

Polen originally came to BD in 1999 through the acquisition of an early phase start-up. In 2004, he joined Baxter Healthcare, where his last role was a leading Baxter’s Injectable Pharmaceuticals business. He returned to BD as president of BD Preanalytical Systems in 2009; as segment president, BD Medical, Polen led the $12 billion acquisition of CareFusion in 2015, spearheading the company’s expansion into informatics and digital health solutions. Shortly after leading the strategy for the $24 billion acquisition of C. R. Bard, Inc. in 2017, he was named president and chief operating officer. Polen became chief executive officer in January 2020 and chairman of the board of directors in April 2021.

Polen serves on the board of directors of AdvaMed, where he is a member of the T&R Committee. He is also on the boards of directors of the Hackensack Meridian Health Foundation and the Hackensack Meridian Health Center for Discovery and Innovation (CDI), and is a member of the American Heart Association CEO Roundtable. He is active in support of Children’s Tumor Foundation, as well as a number of national and local associations committed to helping patients with breast cancer.

Polen earned his bachelor’s degree from the Salisbury University of Maryland and a master’s degree in business administration from Johns Hopkins University.