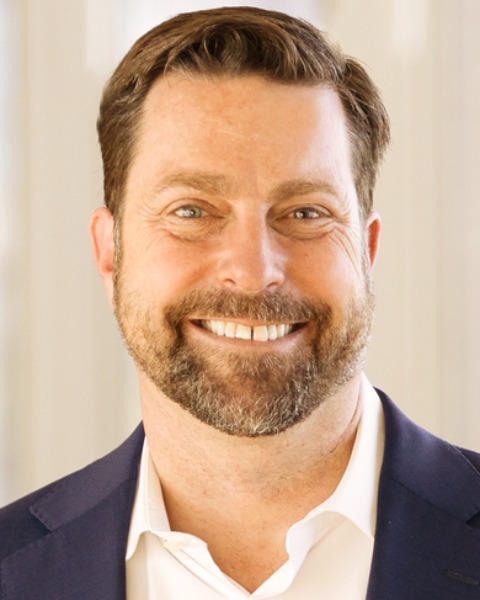 Career Summary
With McCarthy since 2010


Scott Canada has been with McCarthy since 2010 and has accumulated a wealth of experience in designing and building solar projects throughout the US with an emphasis on the utility-scale generation. As Senior Vice President of Operations, Scott is the business unit leader for the renewable energy group and oversees all renewable energy projects and teams nationally. He has been instrumental in expanding McCarthy’s solar construction team from a total of 21MW projects in 2010 to more than 5GW to date and over 415MW of energy storage.

Prior to joining McCarthy, Scott worked at Arizona Public Service Company for 11 years in a variety of roles in Solar including new technology research, development and commercialization. In these roles, Scott built the first solar trough facility in more than 18 years as well as deployed several emerging technologies including trackers, inverters and plant controls. In addition, he worked in the earlier development of the renewable rebate and program design, utility-scale solicitations and PPA negotiations.

Family and Community
Scott lives in Phoenix with his wife, daughter and son. He and his family are active members of McCarthy’s Heart Hats community outreach program, which is dedicated to ensuring real community needs are being met through hands-on activities and financial support to a variety of nonprofit causes.