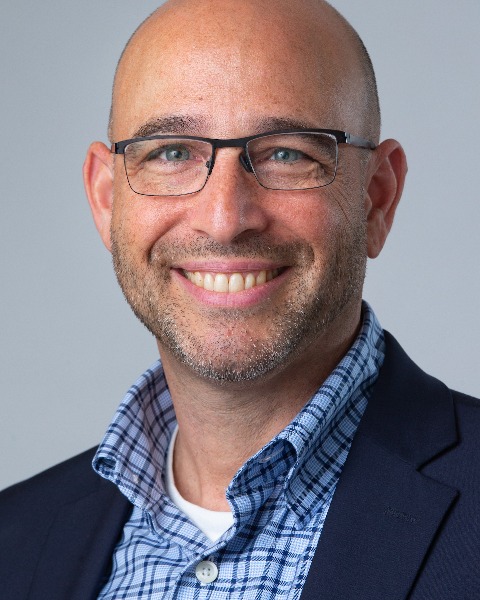 In 2014, David Sandbank joined NYSERDA to run Governor Cuomo’s $1 billion NY-Sun initiative and has overseen the largest year-over-year growth of solar in New York State. David’s experience as a solar developer brought real market experience and industry perspective to turn the program into a true public/ private partnership. Since David has joined the program, he has brought about many changes focusing on programmatic efficiency, lowering costs for solar developers and making solar available for all New Yorkers. As a result, New York has risen in the ranks nationally with deployment increasing 545% and project costs coming down 43% while growing a clean energy job market supporting over twelve thousand solar jobs. New York is now ahead of schedule in reaching its aggressive NY-Sun target of 6GW by 2025 boosted by the boom of the community solar which ranked 1st in the nation in 2020 and New York is now ranked second in the nation for overall distributed solar deployment. In 2019 David was promoted to Vice President of Distributed Energy Resources at NYSERDA and now also oversees the energy storage and clean transportation programs.

Prior to joining NYSERDA, Sandbank worked as a solar developer, helping a start-up grow to more than one hundred employees and oversaw company operations, marketing, engineering, and installation teams. In November 2013, Sandbank was elected vice-president of the New York Solar Energy Industries Association to actively work with government agencies, policy makers and utility companies to help advance the solar industry in New York.