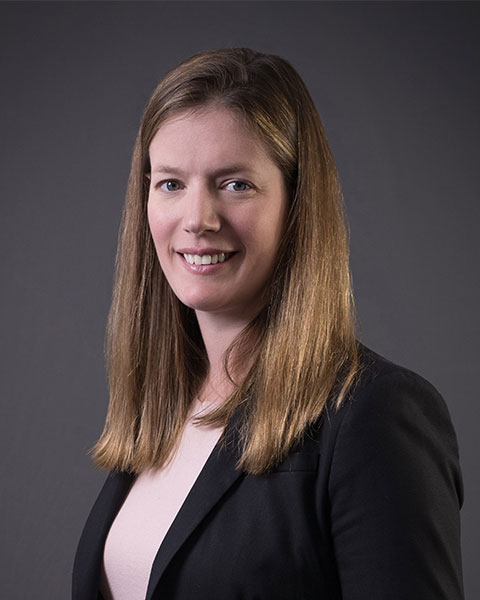 Britta is a Managing Director with CohnReznick Capital and leads the San Francisco office.  She has 10+ years of experience in investment banking, mergers and acquisitions, corporate strategy, and project finance and development in the wind, solar, storage, and broader sustainability sectors.

Britta primarily focuses on transaction management, including corporate M&A, project finance, and tax equity structuring and negotiation with over $4B raised for renewable energy to date. She has led numerous renewable energy financings, mergers, and acquisitions for utility-scale and distributed generation wind, solar, and storage companies and assets, both in the U.S. and globally.

Before joining CohnReznick Capital, Britta was Head of Corporate Strategy and Development for Gestamp Solar, where she led M&A transactions and project financings for U.S. solar projects. Prior to Gestamp Solar, Britta was a Group Manager for Windkraft Nord AG, a German wind and solar developer, managing the Italian operations for the development of a 1GW+ portfolio of wind and solar assets throughout Italy. Before moving to Italy, Britta worked with Lehman Brothers’ Global Power Group.

As one of few senior women in renewable energy finance, Britta has received multiple industry awards, including the 2020 U.S. C3E Finance Award issued by the U.S. Department of Energy; 2020 ‘Most Influential Women in Business’ by the San Francisco Business Times; and Renewable Energy World’s ‘Solar 40 Under 40’ in 2018.

Britta received an MBA with honors in Finance from Cornell University’s Johnson Business School in 2009 and a B.A. in Environmental Biology from Colgate University in 2003.