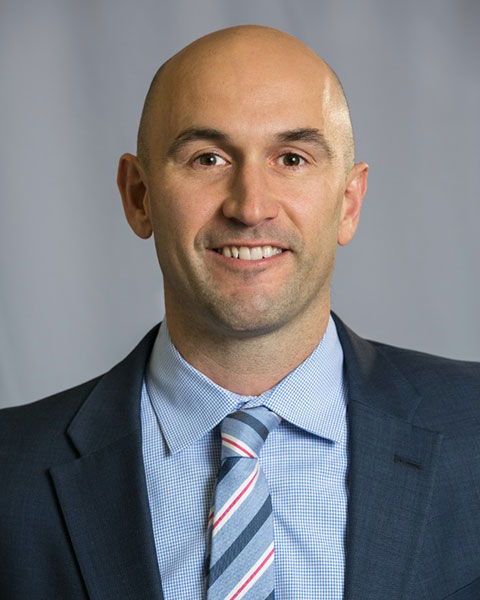 Yuri Horwitz, co-founder and Chief Executive Officer of Sol Systems, oversees strategic growth and performance as well as investment strategy and services for the company. His disciplined focus on developing intrinsic value within a portfolio of complementary business lines has led to steady strong growth for the company since its inception in 2008. The company has grown revenues over 800% in the last four years from its trading, fund and asset management, and development businesses.

Mr. Horwitz continues to focus with the team on the expansion of the firm’s institutional investor clients, with a sound approach to financing and owning solar energy infrastructure. Under his leadership, the firm has developed and/or delivered 650MW of solar projects across 13 states. The firm now asset manages over $650 million in solar energy assets.

Sol Systems was listed among Inc. 5000’s fastest growing private companies for a fourth consecutive year in 2016. Mr. Horwitz is an elected member on the Board of the Solar Energy Industries Association (SEIA). He was a 2014 Ernst and Young Entrepreneur of the Year, and named one of Washington Business Journal‘s 40 Under 40 in 2011.

Prior to Sol Systems, Mr. Horwitz was an attorney at Alston & Bird, assisting clients with the development and financing of wind and solar facilities throughout the United States. He has also provided pro-bono assistance to the Chesapeake Bay Foundation, the Southern Environmental Law Center, and the Surfrider Foundation.

Mr. Horwitz holds a Juris Doctor from the University of Virginia and a dual B.A. from the College of William and Mary.