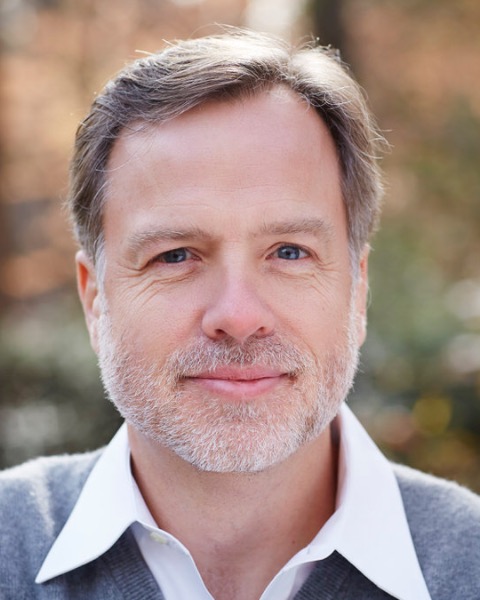 Bill Nussey is a career-long tech CEO turned clean energy author and entrepreneur. Bill has helped build several companies to successful exits including an IPO and another with a sale to IBM, where his company's product became the foundation for IBM's Marketing Cloud. While at IBM, he was promoted to be the company's VP Strategy, working with IBM’s CEO, SVPs, and other corporate leaders to help chart the company’s strategic direction and roadmap. Bill also spent several years in venture capital with Greylock. Over his career, Bill’s companies have created thousands of jobs and billions of dollars in value.

Bill is currently working with several cleantech startups, one of which was the first-ever winner of the DOE's American Made Solar Prize called Solar Inventions. Bill is also the founder of Freeing Energy which includes a popular podcast, a TED talk, a widely cited website, and a book by the same name that will be released in November 2021. This first-of-its-kind book is targeted at energy innovators and entrepreneurs and shares the stories and insights behind one of the biggest and most exciting business and social impact opportunities in climate tech--the disruptive rise of "local-scale" solar and battery systems in homes, communities, and local businesses.

Bill received a degree in electrical engineering from North Carolina State University and an MBA from Harvard Business School. He has received two patents and has published three books. He and his wife are involved with several local energy projects serving disadvantaged communities in Africa and the US.