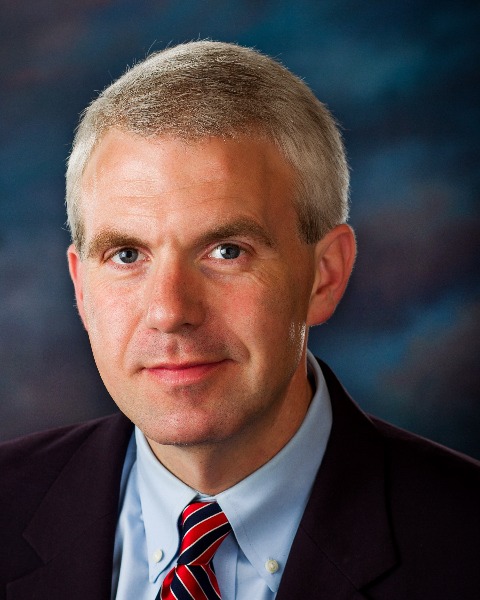 Commissioner Presley was elected in November 2019 to serve as the President of the National Association of Regulatory Utility Commissioners (NARUC), which is composed of regulatory commissioners from all 50 states, the District of Columbia, Puerto Rico, and the Virgin Islands. He has also served as President of the Southeastern Association of Regulatory Utility Commissioners, which is composed of Public Service Commissioners from the eleven (11) Southern States and Puerto Rico. He is a member of the board of directors of NARUC and serves on multiple NARUC boards and committees.
Commissioner Presley currently serves on the advisory committee for the New Mexico’s State University Center for Public Utilities and is serving his second term on the Electric Power Research Institute’s (EPRI) Advisory Council. He is also a member of the Financial Research Institute Advisory Board. He is a graduate of Harvard University’s Kennedy School program for State and Local Government Executives.
Commissioner Presley, 43, is a lifelong resident of Nettleton, where he is a member of the Enon Primitive Baptist Church. He is past-President and current member of the Nettleton Lions Club and is a member of the Nettleton Civitan Club.