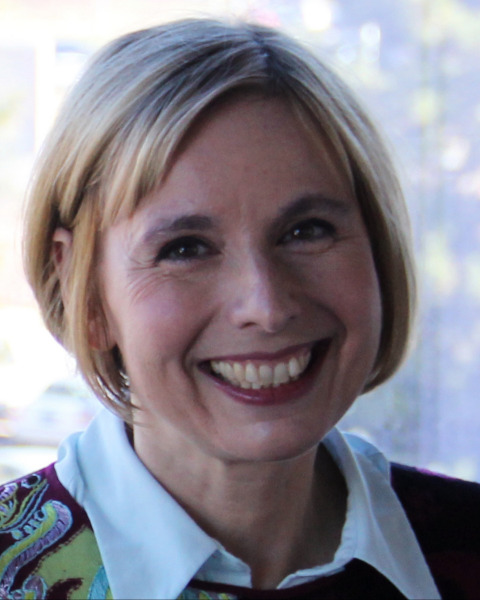 Orly Alter is a USTAR associate professor of bioengineering and human genetics at the Scientific Computing and Imaging Institute and the Huntsman Cancer Institute at the University of Utah, and the principal investigator of an NCI Physical Sciences in Oncology project. Inventor of the "eigengene,” she pioneered the matrix and tensor modeling of molecular biological data, which, as she demonstrated, can (i) compare and integrate different, e.g., multi-omic, data types; (ii) scale with data sizes; (iii) be interpreted in terms of the known biology and batch effects; and (iv) correctly predict previously unknown, experimentally verifiable mechanisms. Her successful retrospective clinical trial showed that her recently formulated and developed physics-inspired multi-tensor generalizations of the singular value decomposition additionally can (v) discover accurate, precise, and actionable genotype-phenotype relationships; (vi) prove relevant to populations based upon whole genomes of small cohorts; and (vii) be validated in trials.

Alter's trial experimentally validated a genome-wide pattern of DNA copy-number alterations found in glioblastoma brain tumors as a predictor of life expectancy statistically more accurate than and independent of age, the best indicator for 70 years. She discovered this pattern, and patterns similarly predicting survival and response to treatment of patients with neuroblastoma nerve cancer and lung, ovarian, and uterine adenocarcinoma cancers, by modeling data from NCI databases. Researchers have recognized copy-number alterations as a hallmark of cancer for over a century and have observed them in these tumors for decades. However, previous attempts to associate the tumors' copy numbers with the patients' outcome failed, including studies of the same data that used other artificial intelligence and machine learning methods. This demonstrates that Alter's multi-tensor decompositions are uniquely suited for personalized medicine.

Alter received her Ph.D. in applied physics at Stanford University. Her Ph.D. thesis on "Quantum Measurement of a Single System" was published by Wiley-Interscience.