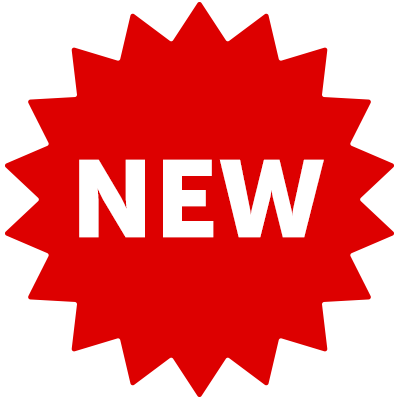 Leveraging the full capability of the Echo Applications v1.8, a new Biomek i-Series step has been developed to allow Biomek users to run and control Echo Applications Protocols. Users can program full workflows on the Biomek to schedule the Echo plate dispenses, while including tip dispenses and integrated 3rd third party device steps in a walk-away method. Add thermocycler incubations, plate mixing, bulk-filling, and fluorescent plate reading to complete the assay. The Biomek will control the Echo Application Protocols to maintain the ability of the Echo to dispense from pooled source wells of precious reagents and generate the reports which users expect, while the Biomek captures dispensing and source well volume data for workflow decisions and calculations. Benefit from Echo acoustic dispensing for assay miniaturization and reduced tip usage, while maintaining control of the entire workflow in a small integrated workstation with the Biomek i-Series. Drug discovery, genomics and sequencing workflows can be scheduled using the combined resources of the Biomek and Echo. Schedule time to chat with our representatives to learn more about the capabilities of the Biomek, Echo and the integrated systems. 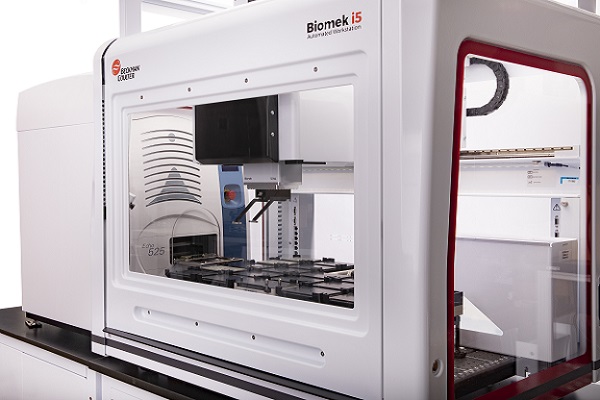 Biomek Handles the Echo Learn More Image Check it out