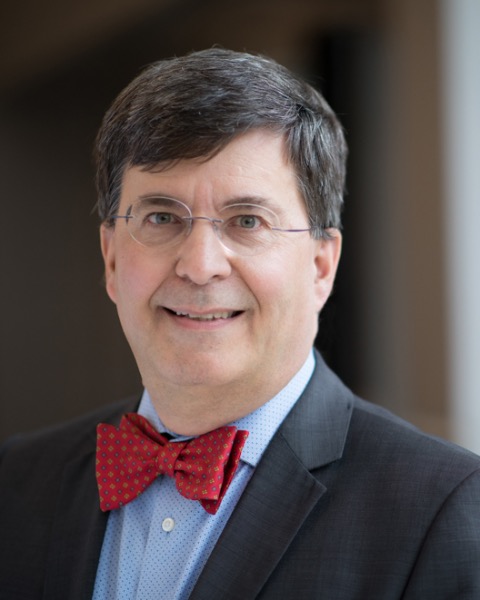 Dr. Bartels has published multiple scientific and review papers and is an invited speaker both in the United States and internationally. He is an active participant in reviewing and editing for numerous journals and has served on the editorial board of several journals as well as a section editor for Knowledge Now. His particular areas of interest include cardiopulmonary rehabilitation, transplant rehabilitation, heart failure, advanced lung disease, autonomic physiology, virtual reality, 3D printing, athletic performance enhancement, biomechanical interventions for musculoskeletal pain, exercise and cognition, new technologies to enhance delivery of rehabilitative care, international medicine, and development of new models of post acute care delivery. Dr. Bartels has been an invited lecturer in many international settings and at many national and international conferences. Through the work of the Department of Rehabilitation Medicine at Albert Einstein College of Medicine and the Montefiore Health System, he has been involved in assisting the development of rehabilitation care in several nations, including China and Jamaica with a focus on education and provision of rehabilitation services, as well as working to create new pathways and models for post acute care delivery in a large health system.