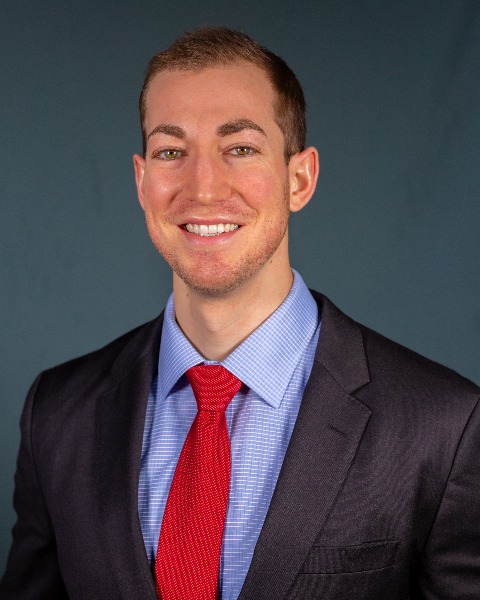 Mike Glicksman is a fourth-year medical student completing his medical degree at Georgetown University School of Medicine and is currently applying for residency training programs in Physical Medicine and Rehabilitation. Prior to medical school, Mike worked at the National Institutes of Health in a clinical research group that sought to study the phenotype of overweight and obese adults. He received his bachelor’s degree at George Washington University, where he studied exercise science, graduated summa cum laude, and received the Distinguished Scholar Award from the Department of Exercise Science. He has been involved in numerous publications from his time at GWU, NIH, and now at Georgetown. In addition to his career aspirations of becoming a physiatrist, Mike hopes to build on his prior experiences in serving as both a clinician researcher and clinician educator. Raised in Pittsburgh, PA, Mike enjoys spending time with friends/family, exercising, meditating, and cooking.