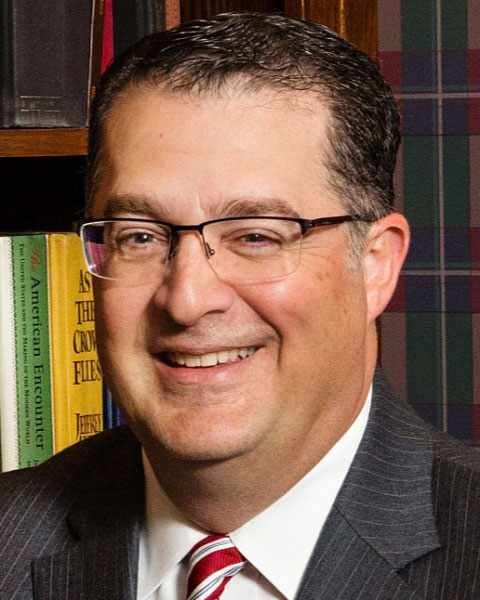 Bruce Carnevale is President and Chief Executive Officer (CEO) of Bradford White Corporation. He has been serving in this role since August 2018.

Bruce originally started his career with Bradford White in 1984 as a co-op in the company’s Philadelphia engineering lab. During that time, he worked on the development of the industry’s first power vented water heater.

After graduating from Drexel University with a degree in Commerce and Engineering with a double major in Marketing and Finance, Bruce began his career in the water treatment industry. In 1996, Bruce left his position as a Sales Engineer with the world’s largest specialty chemical company to become Bradford White’s Product Manager for International Sales. In this first role with Bradford White, Bruce was responsible for managing the company’s increasingly complex product development and certification programs for export markets. During this time, he also spearheaded the company’s entry into new markets and new partnerships, such as China, Hungary and Brazil.

In 2000, Bruce was appointed as Regional Sales Manager for Bradford White’s Southeast territory. In 2004, he became National Sales Manager. In 2005, Bruce was promoted to Vice President of Sales, and received the prestigious Golden Eagle Award from AIM/R. In 2007 he became Vice President of Sales and Marketing. In 2012, he was promoted to Executive Vice President-Sales and Marketing and was also appointed to Bradford White’s board of directors. In 2014, Bruce was promoted to Executive Vice President and Chief Operating Officer, followed by a promotion to President and Chief Operating Officer in June of 2017. In addition to his roles as President and CEO and a member of Bradford White’s board of directors, Bruce is a trustee of the company’s Employee Stock Ownership Plan (ESOP), and actively serves on several committees and boards in support of the plumbing and HVAC industries.