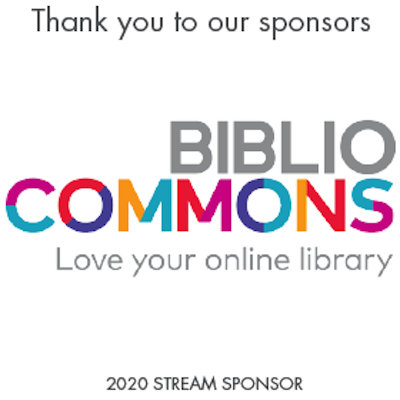 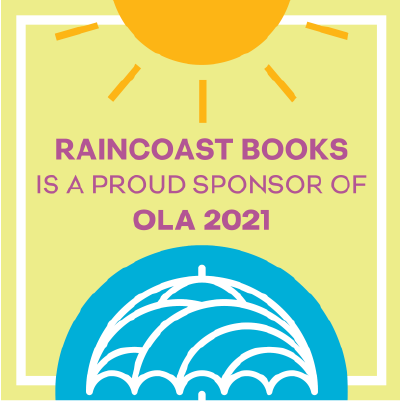 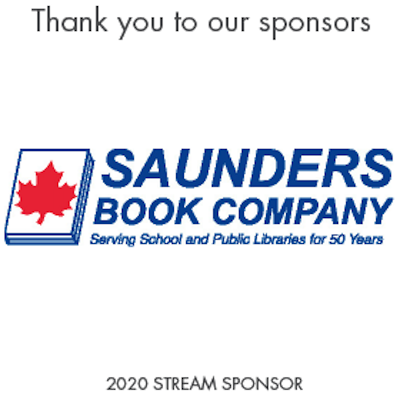 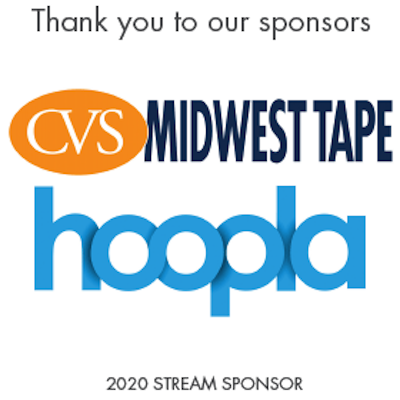 The NFB offers one of the largest collections of Indigenous-made cinema in the world. Filmmaking at the NFB was revolutionized in the late 1960’s by Abenaki filmmaker and activist, Alanis Obomsawin. Through her persistence to have indigenous stories told through an authentic Indigenous lens, Alanis paved the way for today’s generation of filmmakers who are exploding on the scene across Ontario and throughout Canada, as part of an exciting new wave of Indigenous cinema.

Award-winning filmmaker Tasha Hubbard is part of the new Indigenous wave and her latest film nîpawistamâsowin: We Will Stand Up has garnered critical acclaim. The film documents reaction to the murder of a young, Indigenous man named Colten Boushie, at the hands of a white farmer in Saskatchewan.
This session will explore films by Tasha Hubbard, Alanis Obomsawin and others, as critical tools to engage students in learning about Truth, Reconciliation and colonialization. The session will look at the NFB’s film offer, connections to curriculum, and will highlight the big ideas that drive the NFB’s selection inquiry-based teaching resources, including a sneak-peak at the new Indigenous learning program.