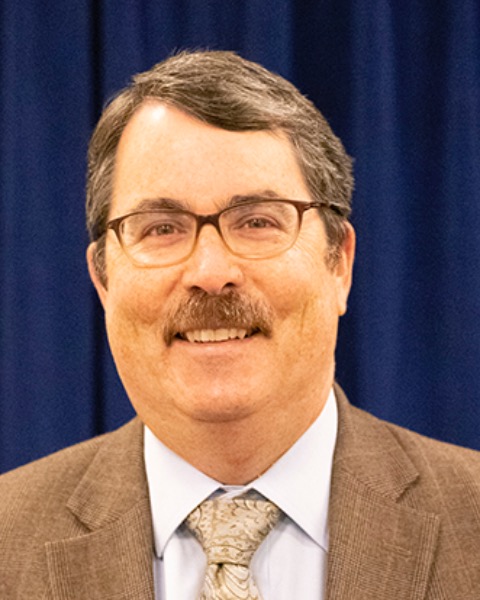 Dr. Douglas W. Scharre is the Director, Division of Cognitive Neurology, Director of The Ohio State University Center for Cognitive and Memory Disorders and Professor of Clinical Neurology and Psychiatry. He is a clinical neuroscience researcher and behavioral neurologist specializing in the diagnosis and management of cognitive issues for over 28 years. He has conducted or participated in over 180 clinical research studies funded by NIH, foundations and industry utilizing neuroimaging, serum and cerebrospinal fluid biomarkers, cognitive biomarkers, genetic biomarkers, and cognitive, functional, and behavioral scales on mild cognitive impairment, dementia and control subjects. He is a contributing member of several national research and NIH supported consortiums including the Alzheimer’s Disease Cooperative Study (ADCS) group, Alzheimer’s disease Neuroimaging Initiative (ADNI), Global Alzheimer’s Platform (GAP), and the Alzheimer’s Clinical Trials Consortium (ACTC). Ohio State is also designated as one of the funded Lewy Body Dementia Association Research Center of Excellence (LBDA RCOE). He has designed and developed both paper and digital versions of the Self-Administered Gerocognitive Examination (SAGE), a cognitive assessment instrument designed for identifying individuals in a practical way with mild cognitive impairment or early dementia from any cause and to be sensitive to changes over time. He was selected by his peers as one of the Best Doctor’s in America for the last 16 years in a row.