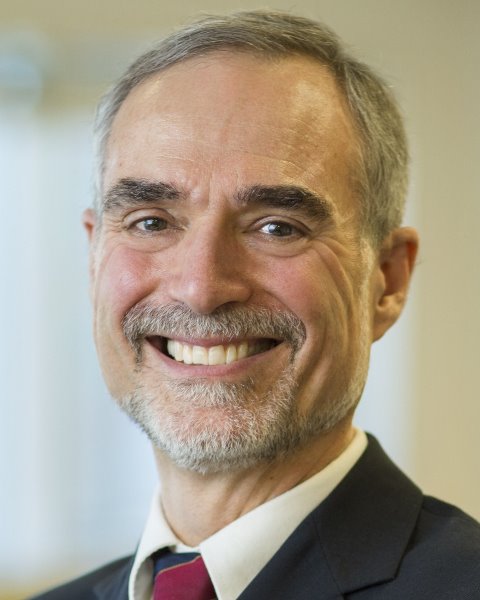 Marc Patterson was born and educated in Australia, and trained in neurology, child neurology and neurometabolic disease at the University of Queensland in Australia, at Mayo Clinic, and at NINDS/NIH, the last mentioned under the guidance of Roscoe Brady, MD. He is currently Professor of Neurology, Pediatrics and Medical Genetics at Mayo Clinic College of Medicine and Science. He was Director of the Child Neurology Training program at Mayo (2008-2016), and Chair of the Division of Child and Adolescent Neurology (2008-2017). Dr Patterson had previously served as Professor and Director of Pediatric Neurology at Columbia University in New York (2001-2007). He has served on committees of the World Health Organization, and the Institute of Medicine, and leads the Education Core of the NIH-funded Lysosomal Disease Network.

His research and practice has focused on rare diseases in children, including multiple sclerosis and neurometabolic disorders in general, with special interests in Niemann-Pick disease, type C (NPC), other lysosomal diseases (including glycoproteinoses), mitochondrial cytopathies and congenital disorders of glycosylation, areas in which he has published more than 250 peer-reviewed papers and book chapters. He serves on the scientific advisory boards of several rare disease foundations. Dr Patterson has received funding support from NIH, industry and private foundations.