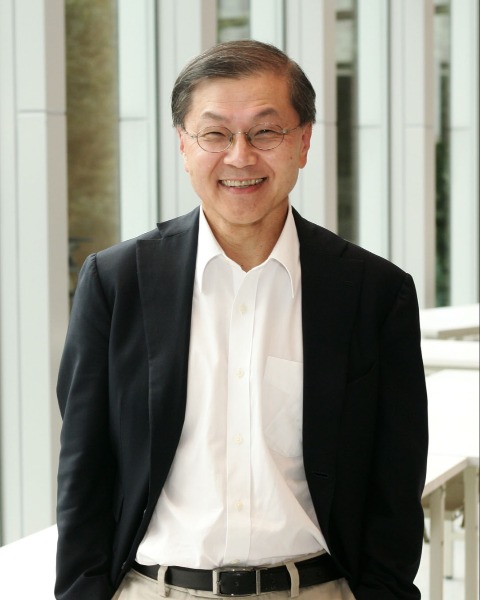 Dr. Ho is the Clyde’56 and Helen Wu Professor of Medicine, founding scientific director of the Aaron Diamond AIDS Research Center, and director of the Wu Family China Center for Health Initiatives at Columbia University Vagelos College of Physicians and Surgeons. He received degrees from California Institute of Technology and Harvard Medical School.

Dr. Ho has been at the forefront of AIDS research for 39 years, publishing over 400 papers. His elegant studies unraveled the dynamic nature of HIV replication in vivo and revolutionized our basic understanding of a disease that took the lives of so many. He championed combination antiretroviral therapy that resulted in unprecedented management of HIV in patients, transforming a disease that meant almost certain death into a chronic condition for more than 25 million individuals worldwide. His research team is now devoting considerable effort to vaccine and antibody research directed at halting or slowing the spread of AIDS. After working on the SARS virus, he has turned his work now to developing drugs and antibodies to fight the new coronavirus.

Dr. Ho has received 14 honorary doctorates, including one from Columbia University. He was named Time Magazine’s Man of the Year in 1996 and received a Presidential Citizen Medal in 2001. He was inducted into the California Hall of Fame, recognized by the Kingdom of Thailand with the Prince Mahidol Award in Medicine, and given the Distinguished Alumni Award by Caltech. He is a member of the National Academy of Medicine as well as the Chinese Academy of Engineering.